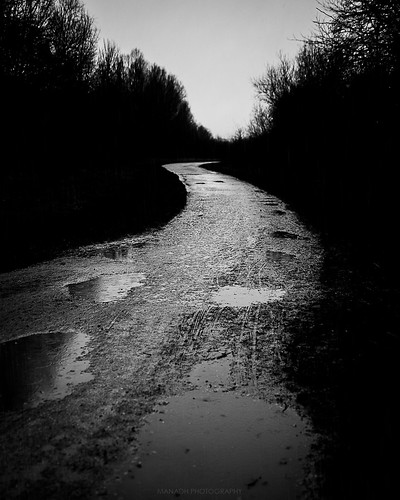 Today started off as a lovely day. However we had things to do so taking this weeks photo for my “Changing Seasons” project got pushed back to being an afternoon activity. As it turns out it started to snow just as I was setting off, but I’d got no choice but to go out anyway as the next week starts tomorrow, and I didn’t have a shot. And the sun was setting in an hour. Woo! Lesson learnt; don’t leave it so late! Here are some more zoo shots from Chester Zoo last weekend, because why not. 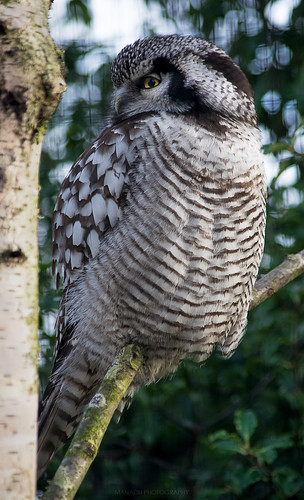 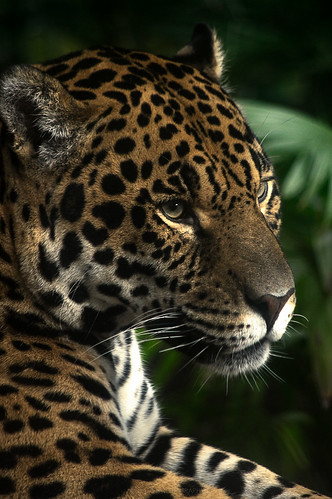 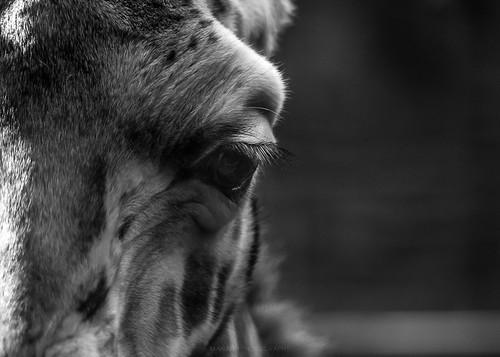 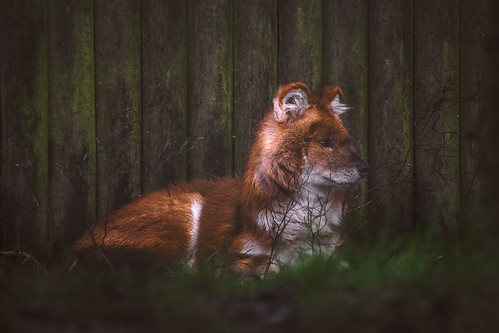 344 // 365
Today we went on the last ever (no longer) annual trip to Twycross Zoo with the Psychology students. It rained rather badly all day but we still all went around and looked at the animals.
One of my last aims was to shoot a fox before the end of the year, but this is likely to be as close as I get to a fox. It’s called a Dhole. 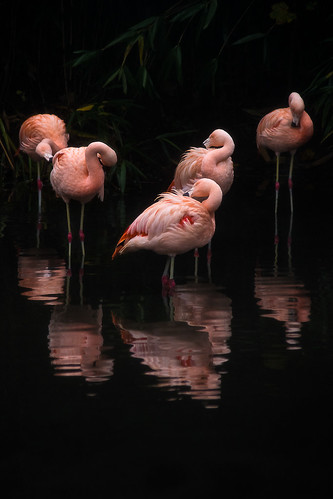 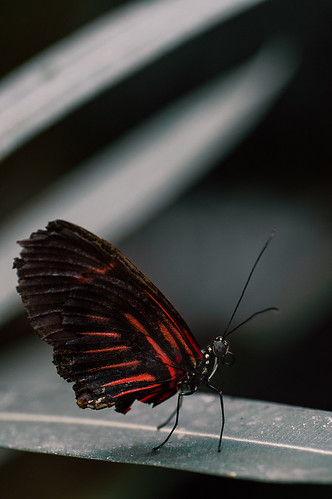 It should be remarked that the lady in the Butterfly house was lovely and pointed out some leaf butterflies that I would have otherwise missed! 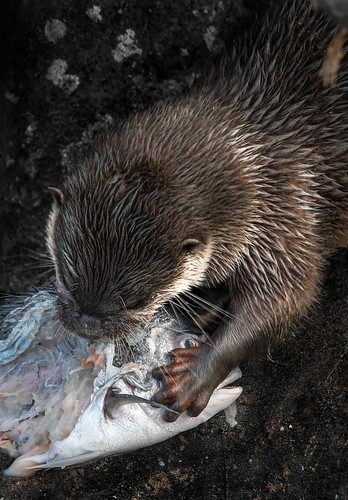 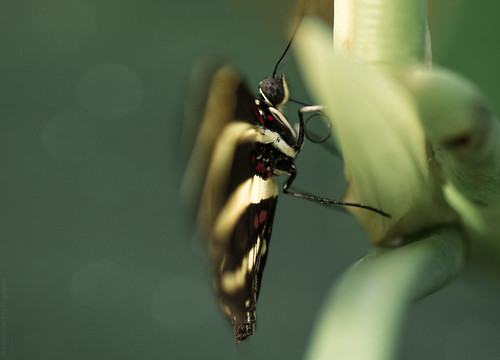 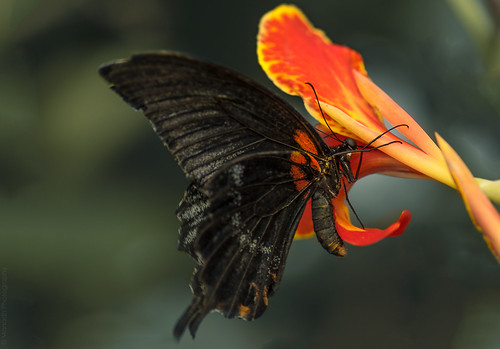 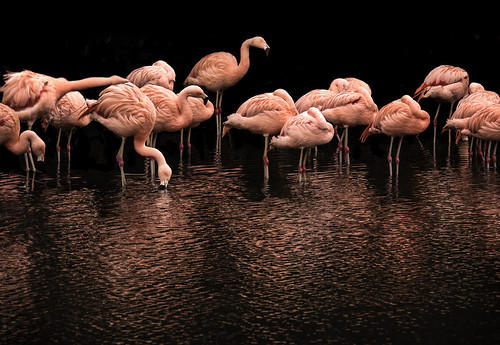 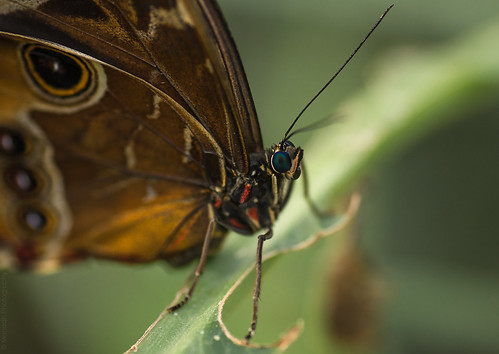