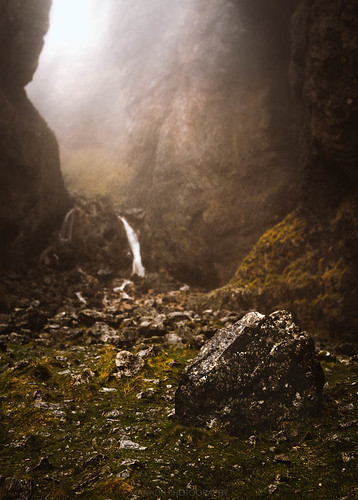 Even though the weather was miserable, I did appreciate the mist. Maybe not the rain so much, but I do love misty, bleak landscapes. 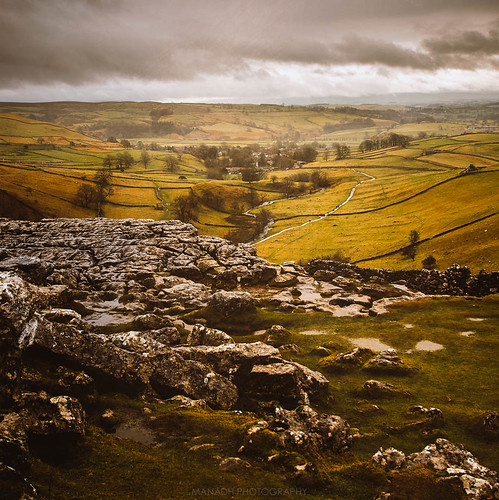 We had tea at Beck Hall and it was very nice. We had lunch at a pub in the village which wasn’t so good. 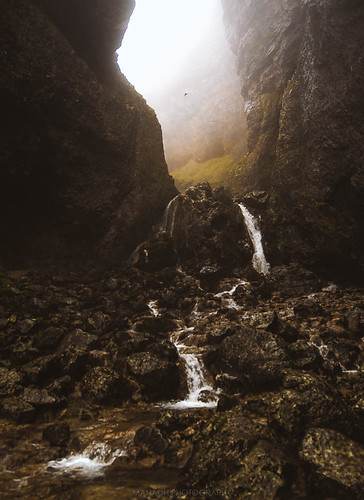 When we woke up on Sunday it was sunny (The forecast said it would snow overnight and be foggy in the morning) so that was a bit annoying because had I known it would be nice I would have gotten up for the sunrise! 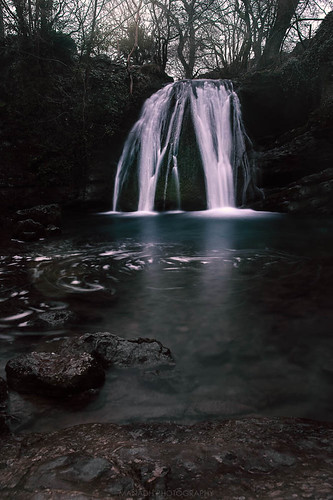 Back home now though, awaiting the next holiday – the Isle of Arran! 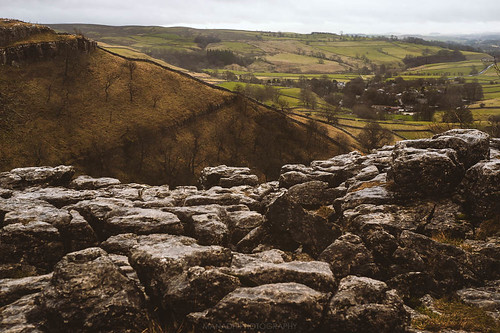 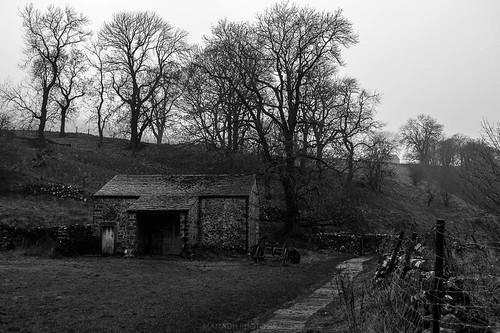 Even though it was forecast to be chucking it down all day we decided to do the circular walk. We went in the direct of Janet’s Foss – Gordale Scar – Malham Cove. I had wanted to climb up the scar but the weather conditions weren’t ideal and I’m not that brave! 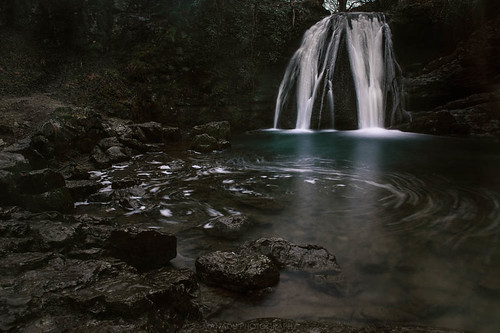 When we first set out it was only drizzling a bit, so I was optimistic that the weather forecast wouldn’t be right… 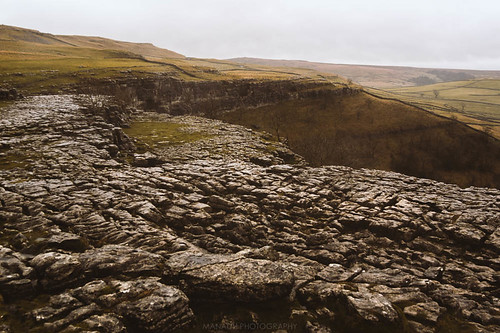 But by the time we got to Gordale Scar it was chucking it down! Then it chucked it down whilst e walked to Malham Cove. Then it stopped raining for the walk back. 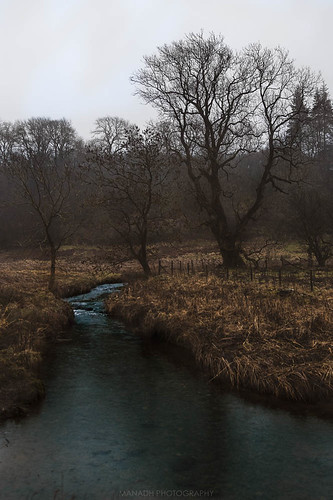 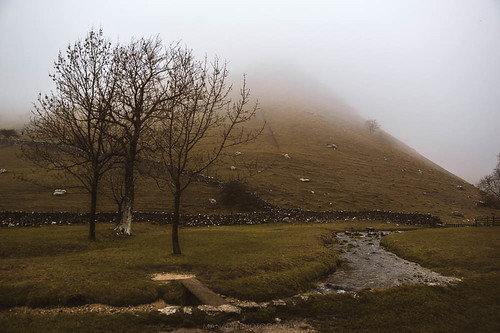 Harewood House is North Yorkshire (I think), not too far off Leeds/Harrogate. It’s a massive house which was built at some point in the 18th century and is open to the public most days. Weirdly, driving into the pay station I noticed a sign which advertised flamingos and penguins… As no-one else had noticed the sign I assumed I had misread it, but no, there were flamingos and penguins! (This is a more than a bit unusual for a building like this, just in case anyone is wondering why I’ve mentioned it).

It was a lot bigger than I was expecting, with a lake and some stunning scenery to boot.

The above shot is “mums view”, as my mum decided that if she lived here she would sit on the bench where this shot was taken every day and look out at the view.

I was definitely impressed with the surrounding lands that went with the house, the weather let us down a bit though it did pick up as the day went on. The day before we went was Halloween and the staff at Harewood had decorated the lands with halloween-y things, which was nice!

All in all it was a pleasant trip out and it exceeded my expectations 🙂 Not too sure if I would make a return trip though, as it was rather expensive to get in.
Would recommend the parkin I had there. Sweet Holy Mother it was sooooo good! Seriously the best parkin I have ever had. Very gooey and moist, om nom nom.