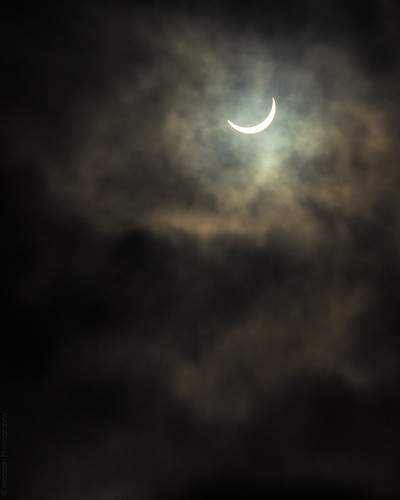 Higger Tor is not that far outside of Sheffield city center (I think that technically it falls into the boundaries of Sheffield), quite close to Hathersage. It falls under the category of the Dark Peak, which is thought of as being a wilder part of the Peak District.

This was also the first time that I used my remote shutter to try and get me in the shot too!