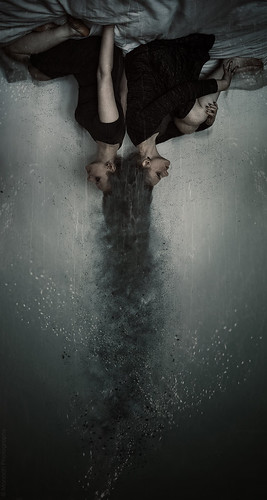 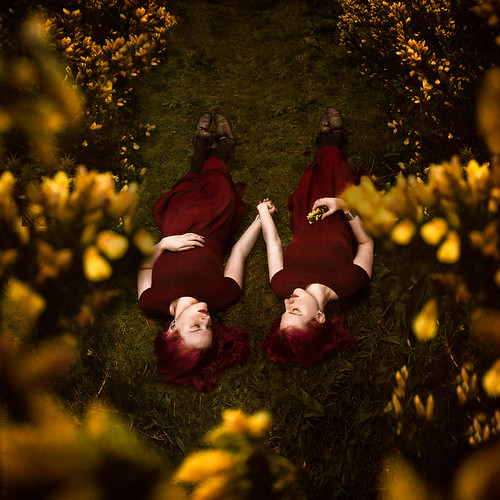 It was raining this morning, but I went out to shoot anyway! 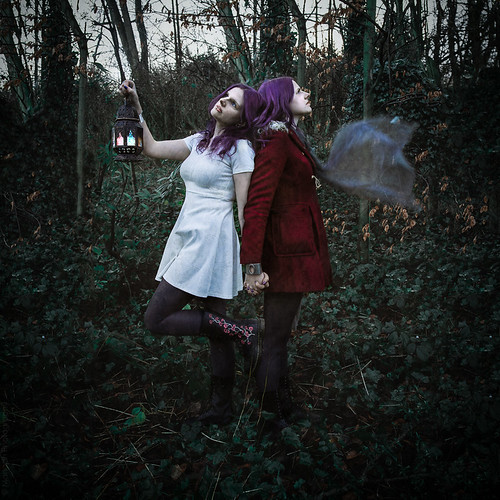 Back to normality 100% today.
Even went to Meadowhall (Big shopping centre… I hate shopping!) with my mum early evening to get a few bits for my birthday :-B 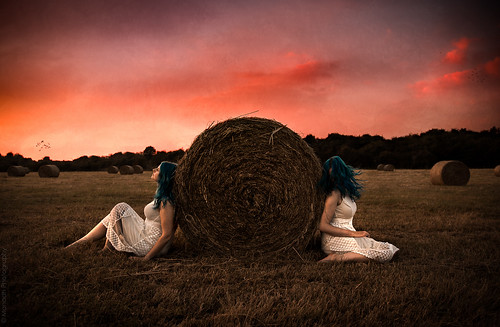 Sometimes photography inspiration strikes at the worst times. Today it was as I was eating my breakfast/getting ready for work; it was a bad time because I didn’t really have time to write anything down.
As I was driving to work I saw that this field had been rolled into bales of hay, which I got a bit excited about as I hadn’t realised I was going to happen and I thought I’d missed out on the opportunity to shoot bales of hay this year. A lot of farmers were baling their hay up during the middle of August, which is when we were at the festival/on holiday.
I had an idea for today, to compliment my new task of creating more themes, but I’ve put it on hold until tomorrow. When I got to work I managed to grab 10 minutes to write down all of my ideas, and I became increasingly excited as I saw an entire series take shape.

Today I went a little bit viral on Tumblr.
I also, took this photo and did a family photoshoot.
It was a bit of a mixed day really.
My legs/hips/knees felt like utter poo this morning, but now they feel better.