We woke up to a bit of rain on the morning of day 3. kB decided that he was going to go to the gym, I decided to go out in the rain for a little walk around Alpbach.

I walked down to the river, through the woodlands and looped back around to the hotel. I stopped off behind the hotel and took some more shots there as well.

The thing I am enjoying the most (Other than the views) is how quiet it is!

On day 4 it was “proper rain” we stopped in the hotel and did a spa day kinda thing with the gym, pool and steam rooms! 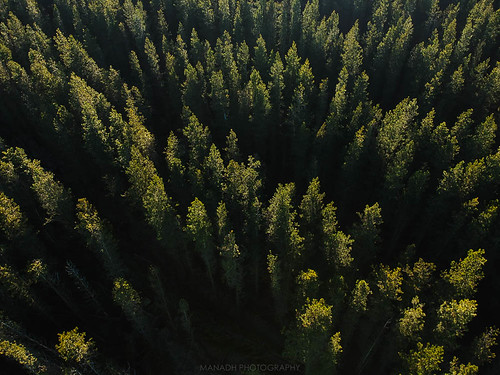 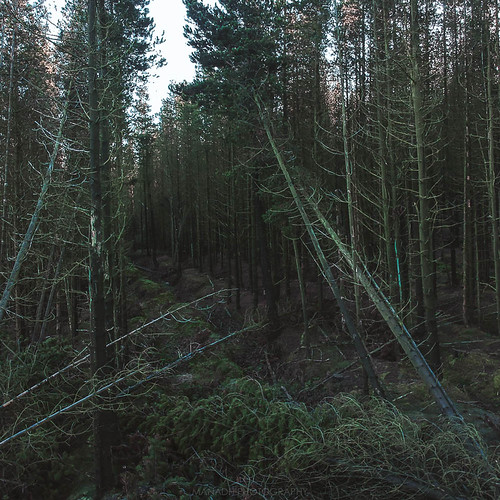 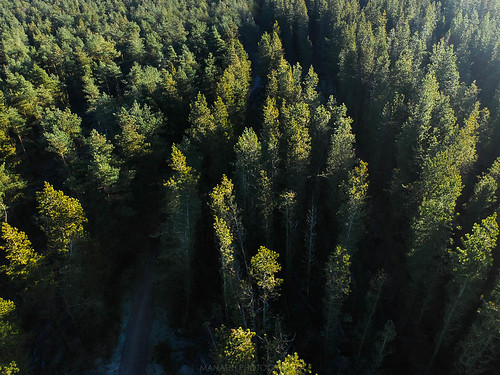 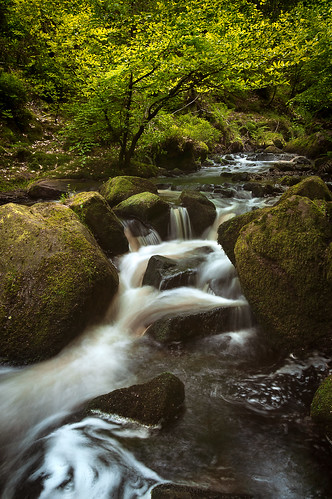 After a rather cold and miserable week I suggested to kB that we go out for a walk. The chosen location was Wyming Brook, which isn’t far from Rivelin Valley that I’ve been to before, but although I’ve probably been to Wyming before, it’s not a location I can remember going to. It’s not too far out of Sheffield city centre, and is just past where my grandma and grandad used to live. 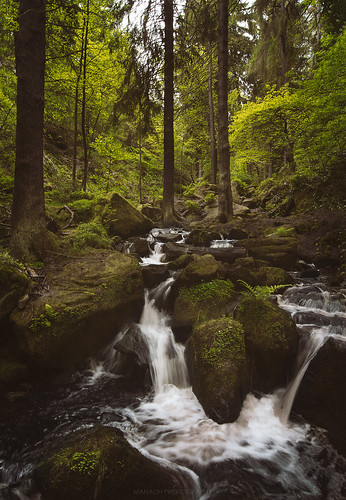 There is a little (free) car park, and the route is quite nice and easy. It’s very rocky and up/down hill but we looped around the whole thing in about an hour and half.

Before stopping off for a beer (for kB) and a diet coke (for me), and driving home. 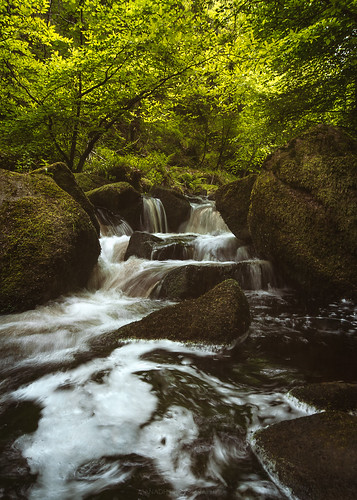 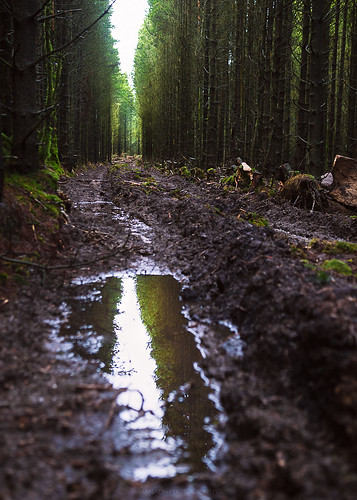 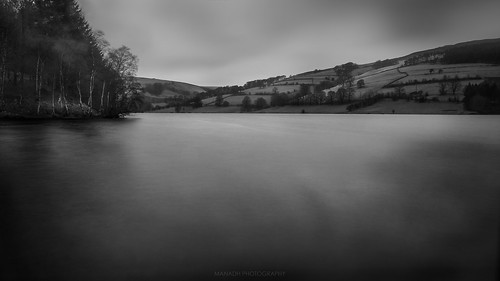 For the next year, Project 52 (a photo a week) will be about the Changing Seasons.
After working out when a week should start for this project I’ve decided on Sunday, as there are 52 Sunday’s in the year.

In order to meet the ground running on this I’ve been stalking the BBC weather app for today’s weather forecast all week; and it hasn’t looked good all week. We decided to go out anyway this morning, so we kitted up with my water proof camera cover and out we went.
We didn’t stop long as it was really raining, but I was surprised how busy it was as we struggled to get parked around Ladybower. The original plan had to go somewhere more barren but that normally means heather and I didn’t fancy getting soaked up to my knees.

Where possible I’m going to get out and shoot a landscape at least once a month, and hopefully each time will be a different location. These things are easier said than done though! 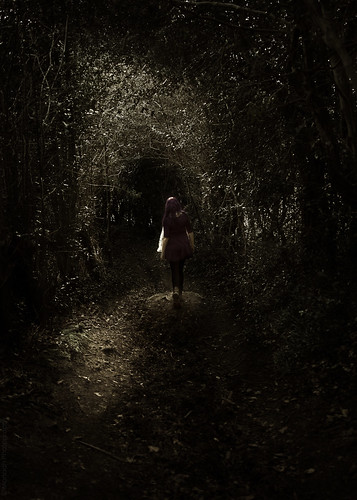 I went for another walk today, same place as last night I just went a bit further. Found some cool spots to take photos but the light wasn’t right, so I shall save them for another time.

I actually prefer the flower shot, but went with the path shot as photo of the day as I feel we’ve had rather a lot of flower shots of late! 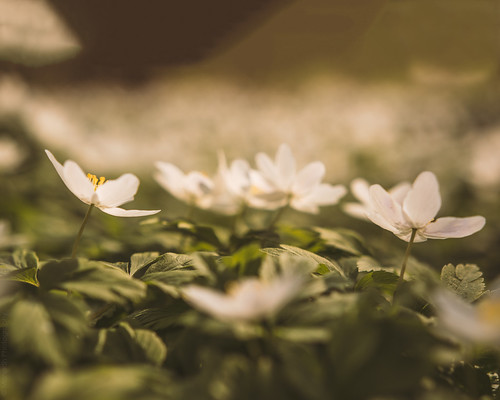 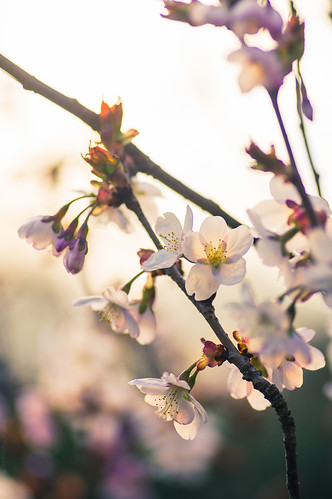 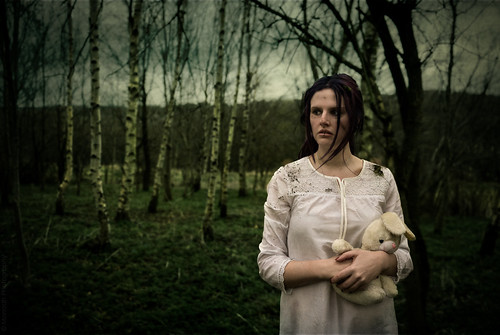 It is supposed to be raining today, but it is not so off I went with Flopsy.
Then I went to my mums – she was all done up because she’s since gone to a wedding, and now I’m going to plug my laptop in, and redo my website. Exciting first day off 😉 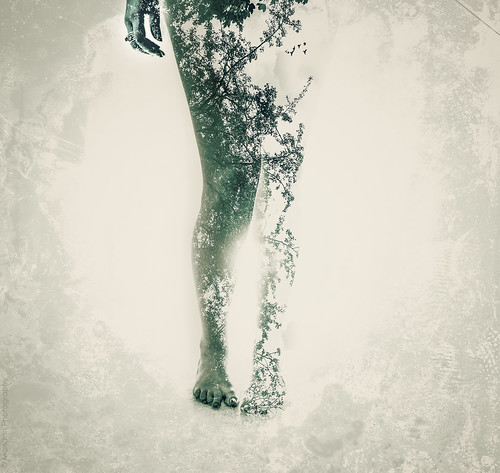 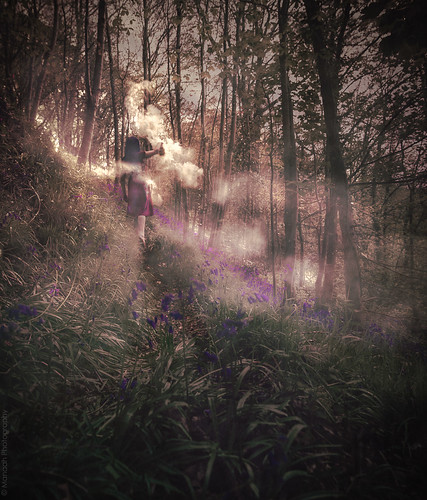 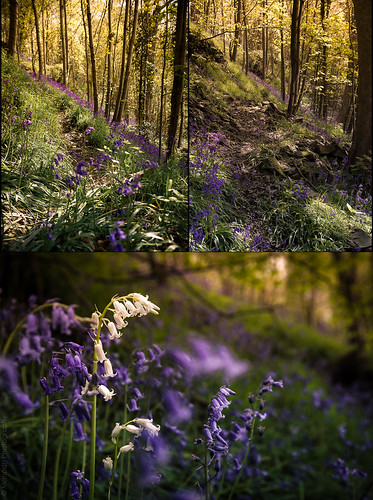 This patch of land is at the end of the road my mum and dad live on. It used to be completely overgrown (grass up to your armpits overgrown, and I’m 5 foot 10!) but it is slowly being transformed. Fences have been put up, cows have been put in, trees have been chopped down… I’m not sure what the end goal with it is, as I’ve read that it was supposed to be turned into a living landscape; not too sure what the fences and paths and gates have to do with that. Maybe it has been bought.