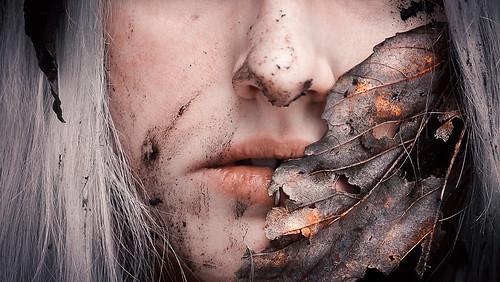 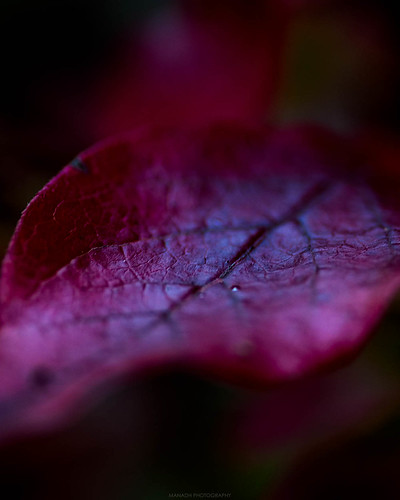 //embedr.flickr.com/assets/client-code.js
285 // 365
My blueberry bush has turned to loveliest shade of red! 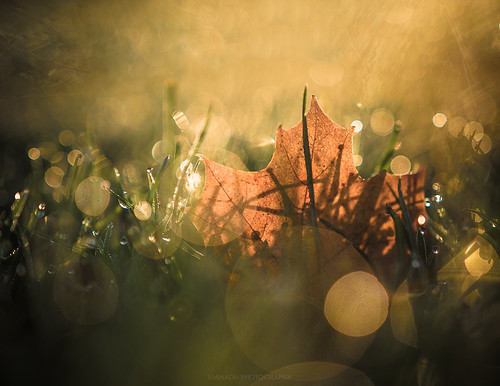 Attempt two to find a fox was not a success. So I ended up with a lovely dewy leaf shot instead. 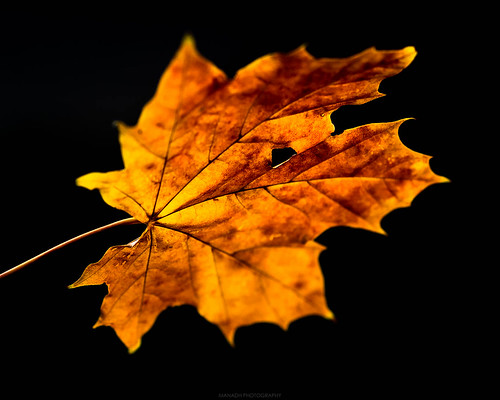 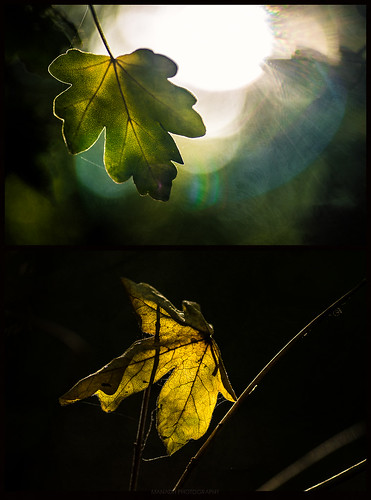 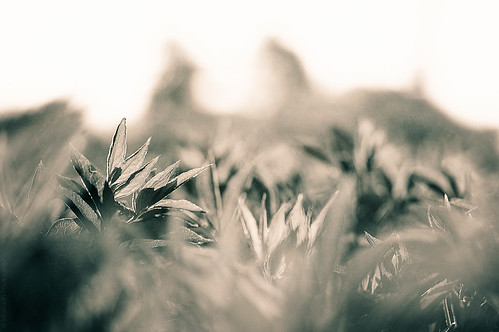 Uploaded a day late – I managed to get it onto Flickr, but thought ‘I’d do it later’ to the other sites… Then just totally forgot about it! 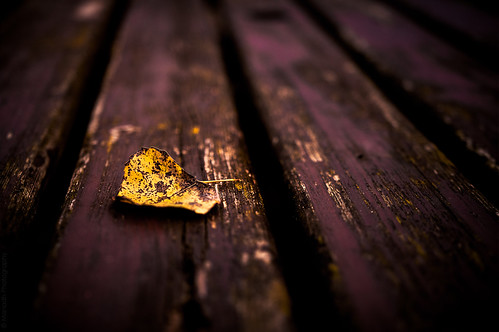 Very quick shot today whilst I was in a pub with my friends waiting for tea. After work we went straight to the pub to celebrate a birthday, then went back to her house for surprise cake! I nipped out for a couple of mins whilst we were waiting for tea to be served and grabbed this. 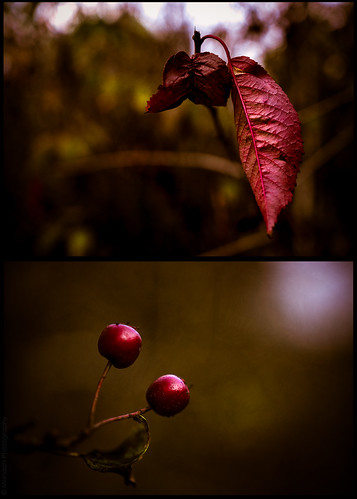 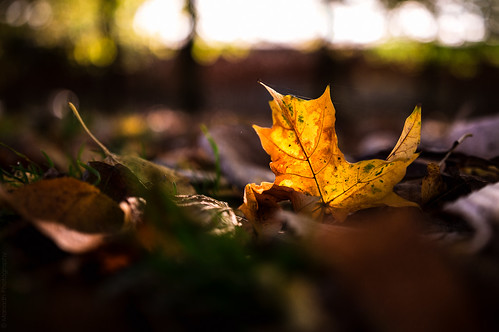 Today we had a nice morning / early afternoon in Sheffield centre. Where in we did some boring banky stuff then had a look in some of the shops. We ended up at the skate park on Division Street so I could take a couple of snaps of the trees (mmm trees) and then we had some dinner and came home 🙂 Sometimes simple days are the best.