We mostly stopped around our resort area in Kolympia. I had grand ideas about hiking but overall it was far too hot so we just trouted around the pool and read books most of the time. 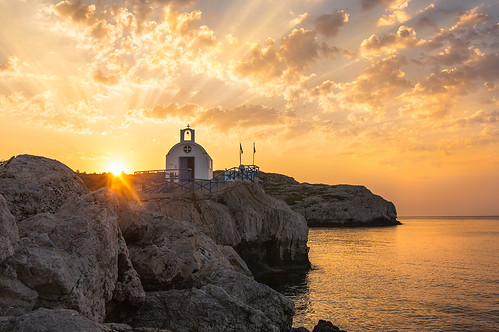 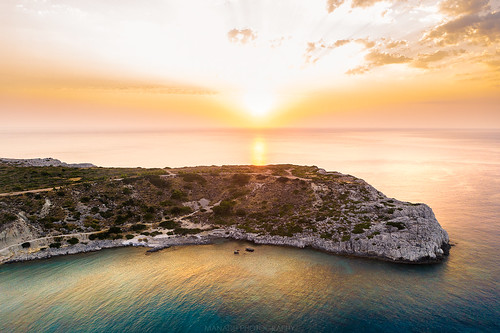 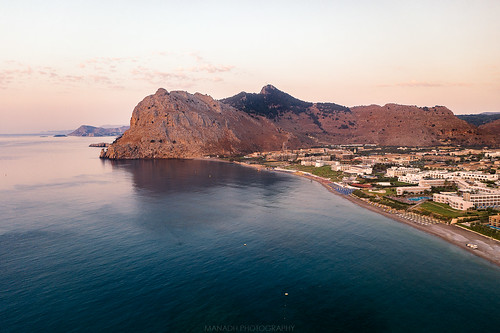 On the last two mornings I made an effort to get up for the sunrise. The sunset was inland so not really much to see there. 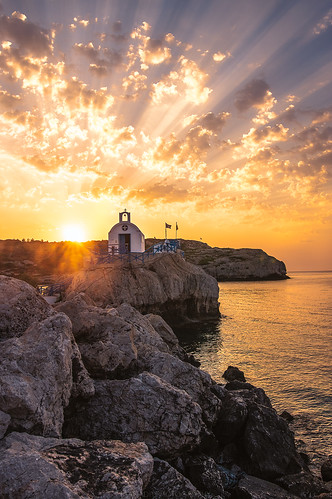 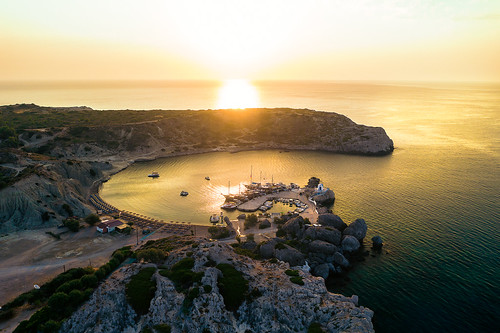 For whatever reason I never posted any of the photos I took in Greece! I didn’t take many photos really, but here we are! 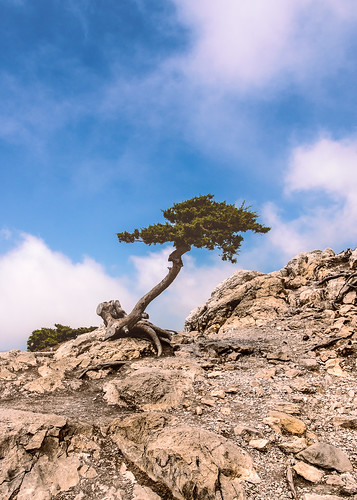 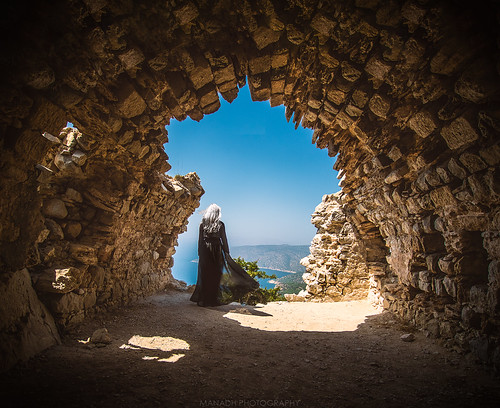 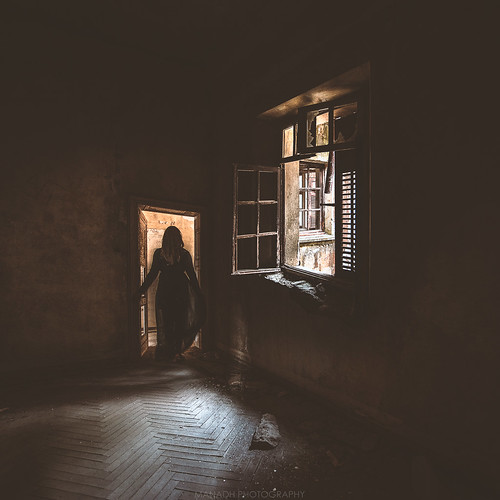 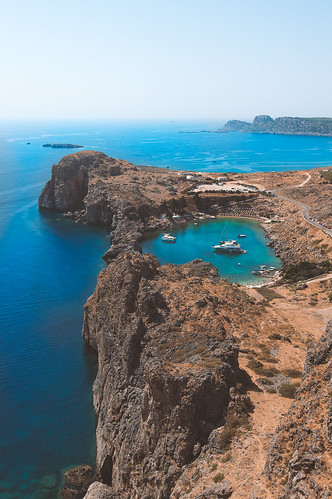 We hired a car, and drove to Lindos, then up to various castle ruins and back across the middle of the island to Kolypmia. All in all the driving was good and not that chaotic considering what we were expecting. Once we were out past Kolympia / Lindos there weren’t really that many cars at all. 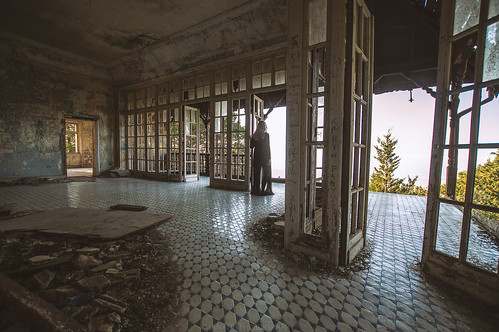 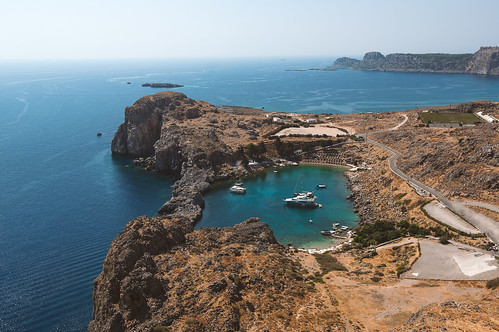 After a particularly long day of travel (Flight at 6am, which was delayed on the run way because someone had to be taken off the flight in an ambulance), then a rather super long coach trip through Austria to Slovenia, we were about ready to drop by the time we got to the hotel. We ate, had an ice cream and slept. The first full day as a trip to Predjama Castle, so it was an early start.

When we got back to the hotel (at Lake Bohinj) the sunset was top banana.

We’ve been trying to get out for weeks and go for a walk, but the weather has either not been right, or we’ve had something on.

So this makes this little snowdrop the first official photo of 2019! 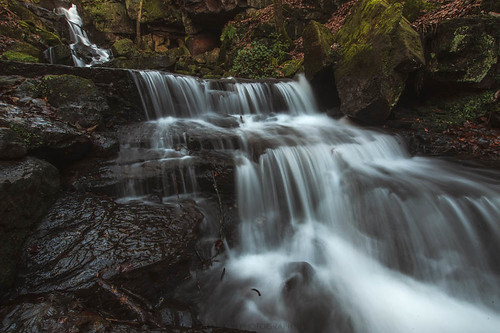 Today is the first day for the Christmas holidays, so obviously the first thing I did was go out with my drone! 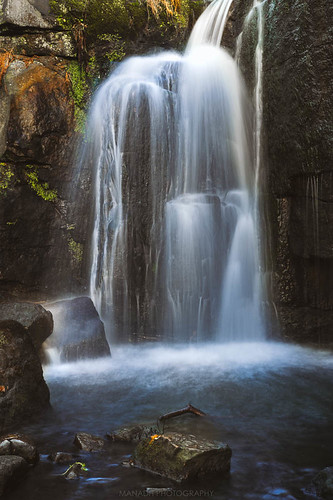 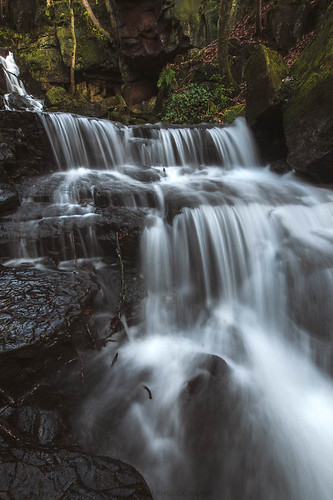 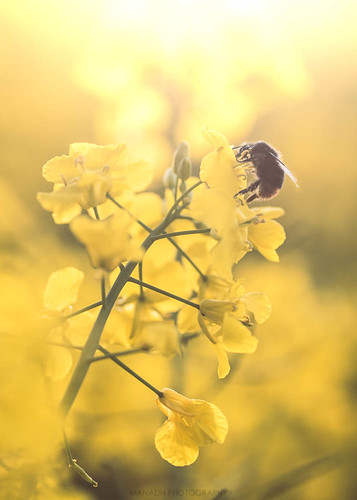 I’ve been meaning to get into this field and photograph it for a few weeks now. I drive past it every day on the way to work, and I know there is parking near it so it’s an ideal spot. 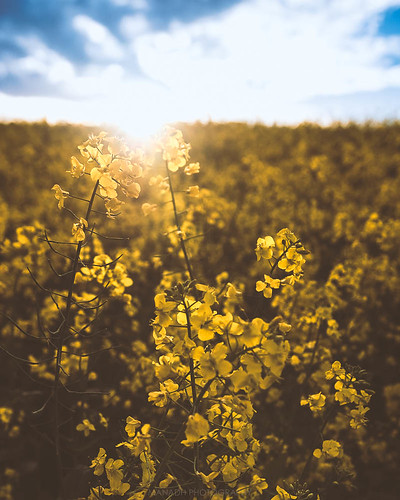 For whatever reason though, it’s taken me ages to go to it and photograph it. I was worried today that I was going a bit early. The sun doesn’t set until 9, and I set out just before 7, but it turns out that it clouded over just as I was leaving, and the sun was just at the right height in the sky. 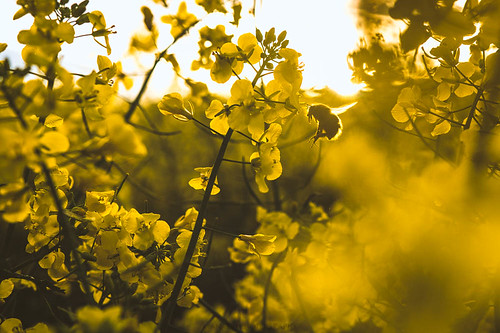 I felt I was pretty lucky with the bees too! So cute and fluffy and buzzy ^_^ 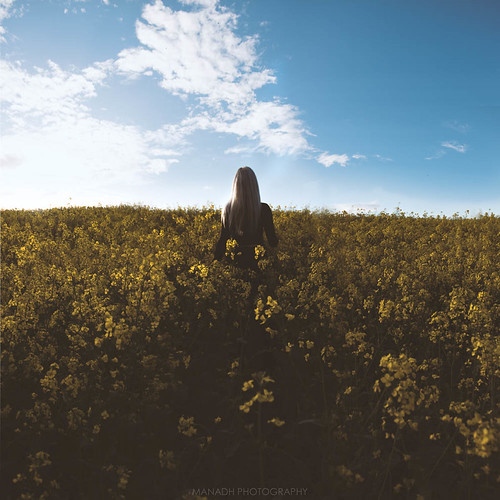 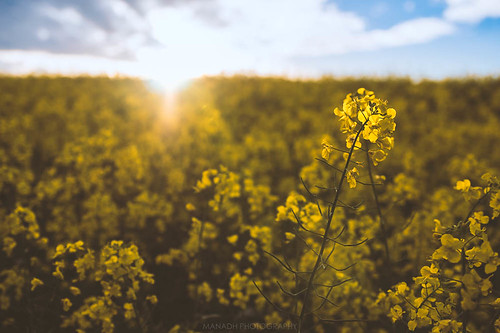 After a bit of a turbulent week in terms of weather and house related things, I finally managed to get out of the house and shoot my sunflowers.

Sunflowers are my favourite flower of all. 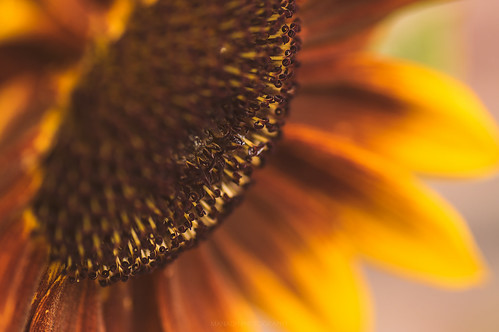 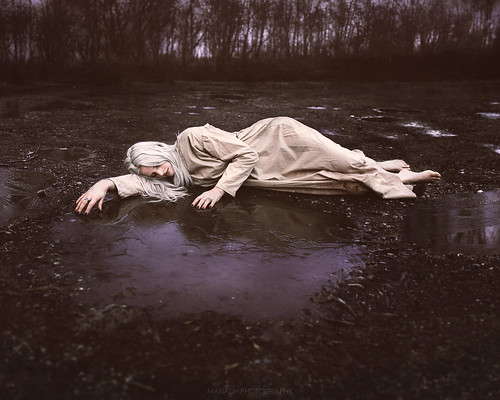 Despite not having to take a photo on the first of January, I set my alarm for just before sunrise so that I could be on location just before the sun was up. As much as I wasn’t really looking for the early morning light, I was looking to be alone.
I was dressed in a Viking style dress that’s about 4 sizes too big for me and tied at the waste with brown sting; and planned on being bare foot lying in a puddle. The location for the puddle with a line of trees in the background what I had found was on the edge of a small “car park” near where I live. Said car park/surrounding areas gets populated with dog walkers and I’d much prefer to not be gawped at as a lie in a puddle. Bare foot. In winter.

In true sods-law fashion it also happened to be really cold as I set out. It was the first morning this winter that I’d had to de-ice my car, which didn’t make me look forward to lying in a puddle bare foot any more than I already was!

On the plus side the car park was empty when I arrived. I took a couple of tester shots with my boots and jumper on as I didn’t want to be running back and forth in the cold bare foot to check composition and focusing, and as I was doing so a car drove past. So I grabbed my camera and sat in my car. Oddly it drove past (The car park is pretty much at a dead end, there is about 3 cars worth of space after the turn in for the car park), so I wondered if it parked past the car park. However just as I was feeling brave enough to get back out of the car it drove back past – and it was a police car, clearly someone had phoned me in 😉

Shots were taken without incident, just very cold feet and hands. The ice cracked a bit as I took the last few shots so I knew time was running out.

I then decided to boot up and venture into the woods at the back of the shot to grab the next shot in the series. At this point, just as I was walking into the woods a car pulled up (dog walker), then another car. So the timing could not have been better!

I grabbed another two shots (Only one of which involved taking my boots off again) and then was home before kB had even woken up properly. 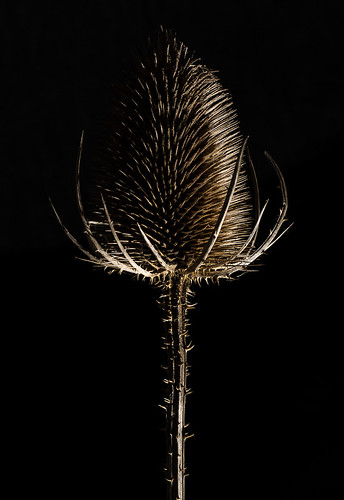