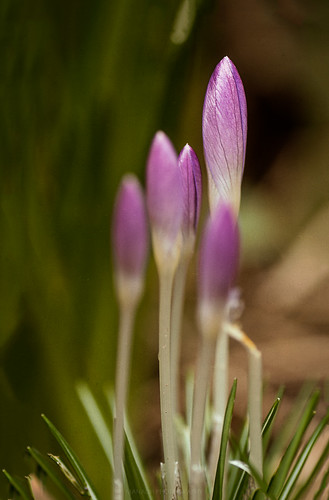 It’s rained a lot today, on and off. I’ve spent a lot of the day using Photoshop (But not editing pictures) and then as I was editing today’s shot I decided to have a look back on some of the Isle of Skye photos. I found a few that I had exported but not uploaded so I decided to upload those.

Can’t believe we’ve been back a week. It really was the most beautiful place!
Norway has got stiff competition (We’re off to Norway in July) 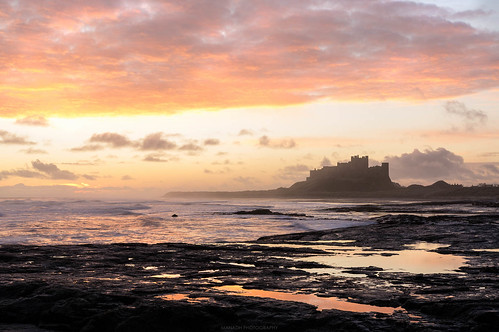 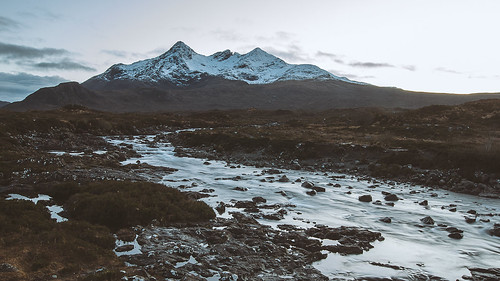 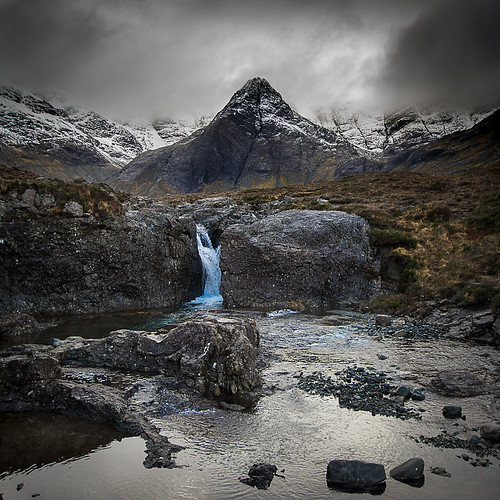 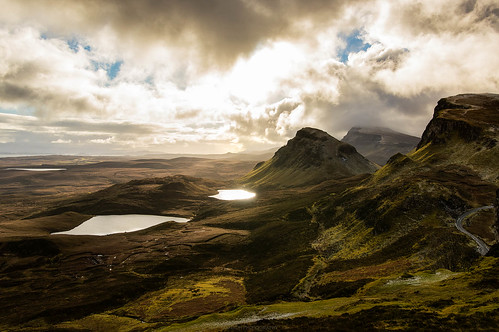 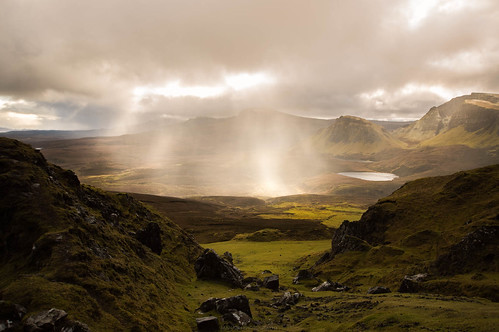 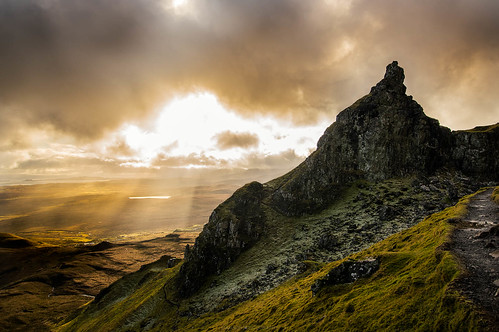 Today we had a slightly more casual start, as we had a lot of walking to do! The plan was to drive up to and walk the Quiraing, then drive via Kilt Rock down to the Old Man of Storr and walk that too. In total that’s about 4 hours of walking according to the guides I found on the internet before we went. The weather forecast had changed a bit and it looked a bit more wet, but off we went anyway. Quiraing was a lovely walk. The path was narrow and there was a bit of a drop on one side of it, but it wasn’t that steep so we were both OK (kB is afraid of heights). The weather was really nice and the views were spectacular. We got hailed on very briefly as we reached the half way point but it soon passed. 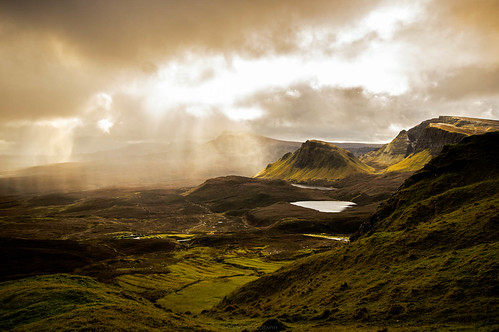 The views were really epic and we could see for miles; so we could see all of the rain showering the other places in the distance.
We managed to walk the walk (Or “hike” as kB insists I must call it) in under 2 hours.
Just as we got back to the car it really really lashed it down with sleet, and it lasted for a good 5 minutes so we were glad we made it back to the car when we did – seems to be a bit of a theme for the holiday!

Next we drove to Kilt Rock, which was a bit disappointing because it was really hard to see the waterfall from the viewing platform, and it was pretty much impossible to photograph it from up there (Well, you can photograph it, but it’s at an awkward angle). 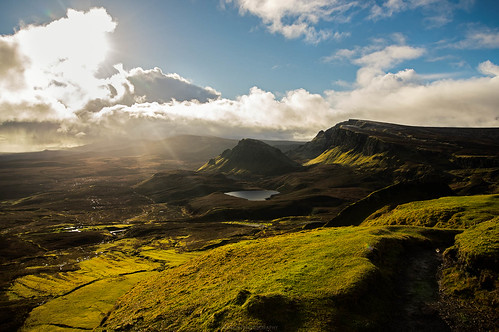 Then we set out to walk to the Old Man of Storr. This walk had a really steep uphill start which, for some reason, we ended up walking up really fast in hindsight.
Once up the starting path you go up some more step like rocks up to the Old Man itself. This was a lot easier to walk up!

Once at the top we took some photos, it started to snow, and then we set off back down. It was only as we were coming down that we realised just how far we had walked, and just how quickly we had marched up – no wonder I was tired.

We got back to the hotel pretty early, had a warm shower and a nap before going down for tea. The hotel does really great pizzas so we’ve had pizza two nights in a row now! hahaha not even sorry.

Tomorrow we have a really long drive through Scotland and then on to Bamburgh. I’m hoping that the drive down will be as epic as the drive up, especially as once we get to Fort William we are veering off to the East into unchartered Scottish territories so all of the views will be different!

We decided to go out at night to see the night sky. Boy was that a good move. So. Many. Stars. 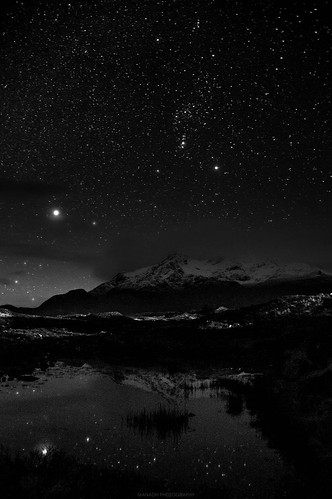 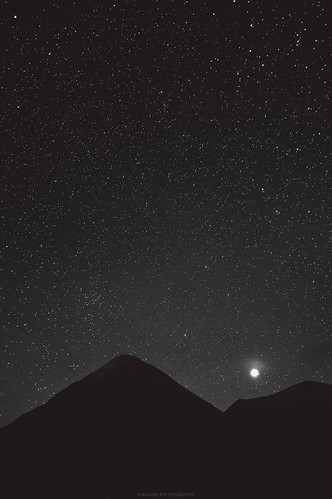 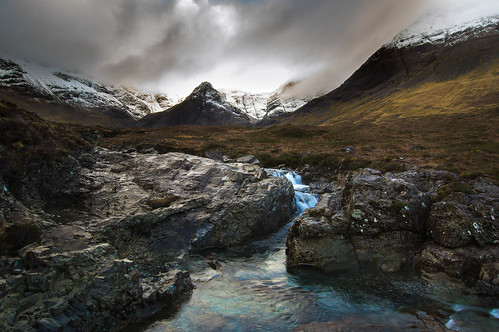 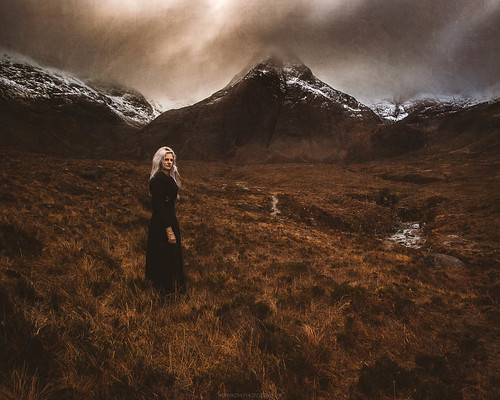 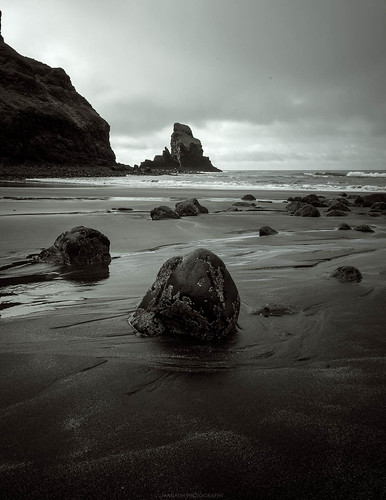 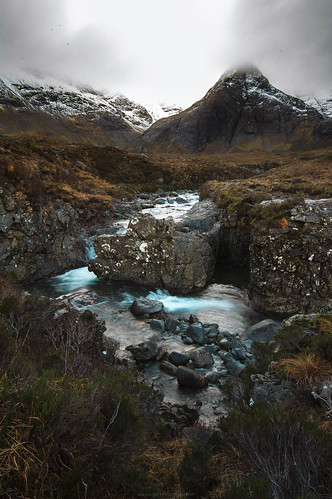 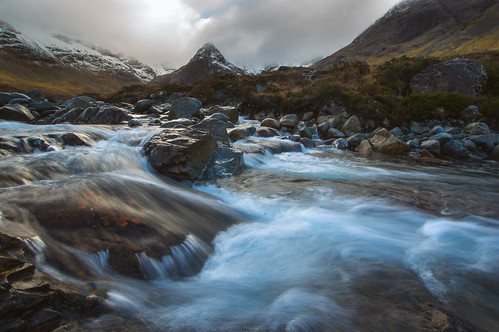 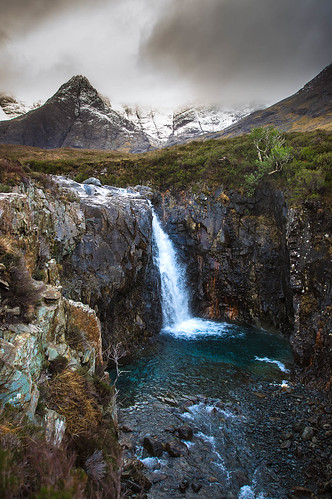 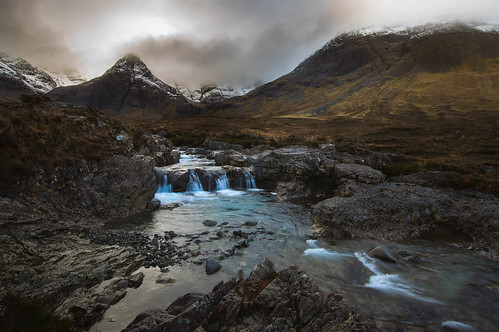 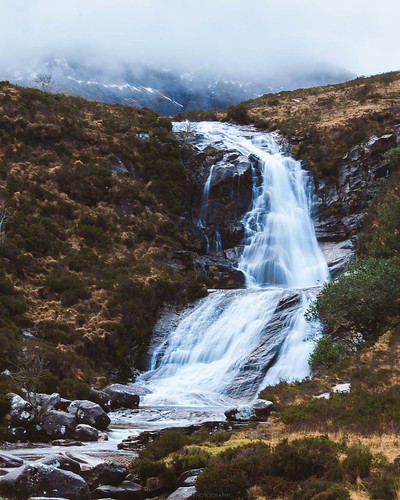 We were up with the larks this morning; we were at the breakfast bar in the hotel for when it opened (at 730), in fact we were so on time there that the chef was still putting the food out! 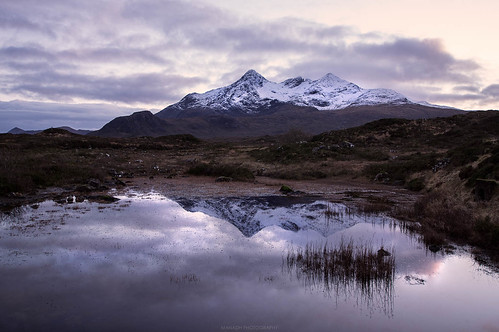 We set off at about 8, and it took us ages to get to Eilean Donan castle. This was 100% my fault because it was so bloomin’ pretty I kept pulling over every 15 minutes to take photos. 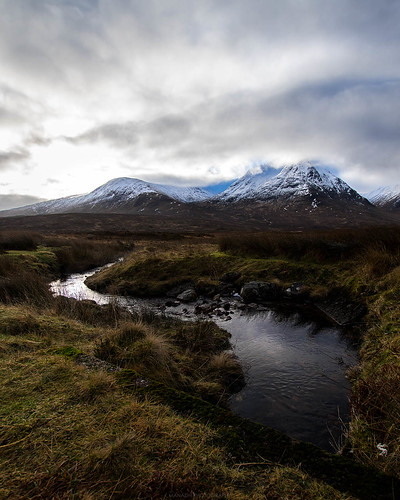 We finally got onto Skye and into our hotel by about 230 ish. We dumped the stuff in our room then went for a stroll around Portree. I knew that it was going to be pretty much closed up for the winter season, and it was. There are a few cafes and restaurants open, but all of the restaurants seem to be attached to hotels.

After that we drove to Sligachan Bridge and the Cullins and took some photos before going back to the hotel room and having tea.
Super tired yet again! 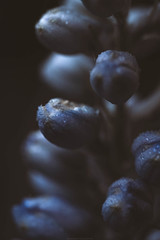 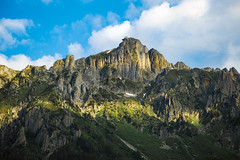 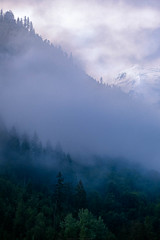 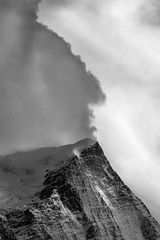 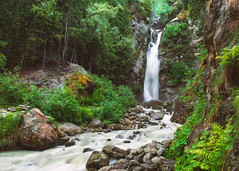