For our last full day we drove to Molnes, Vigra. I think that it is still part of Ålesund, but it is on a different island. 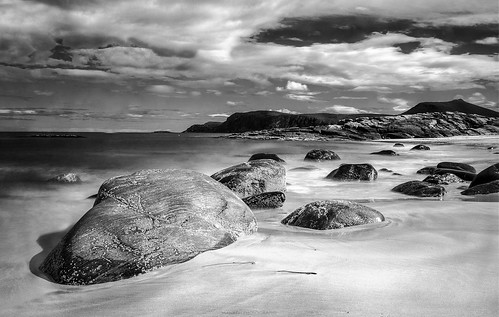 It was a nice coastal walk, and the sun was shining. There were sandy beaches, rocks and mountains! 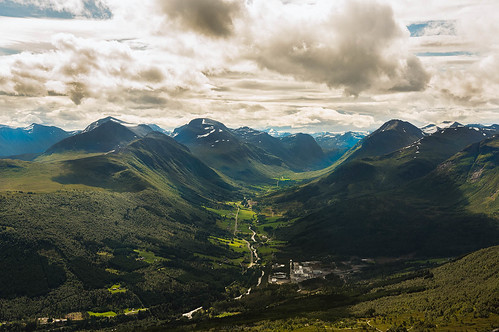 We were both a bit tired though, so we came back not long after dinner time and had a nap. 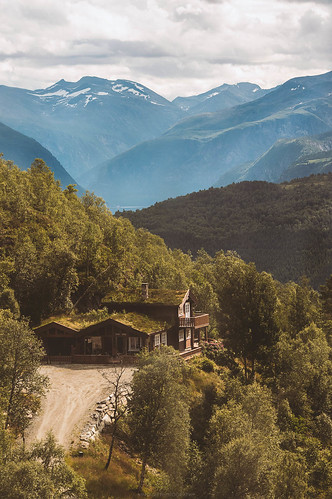 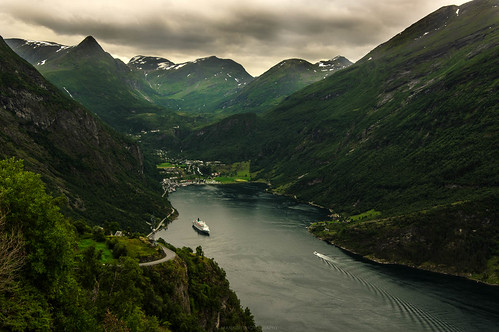 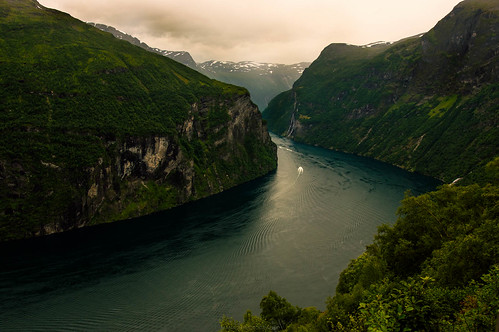 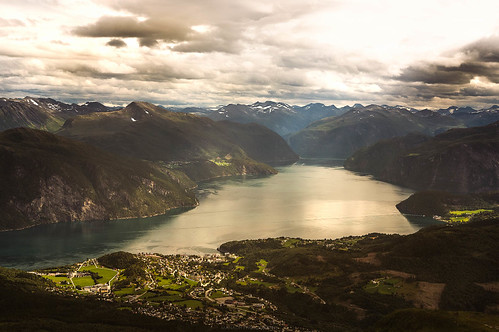 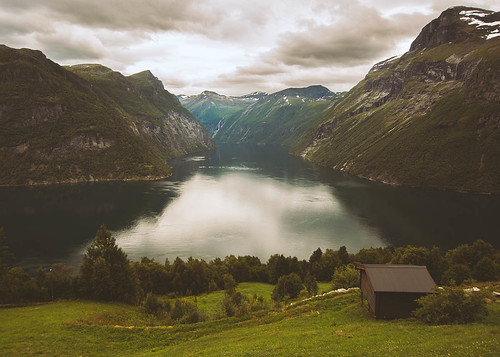 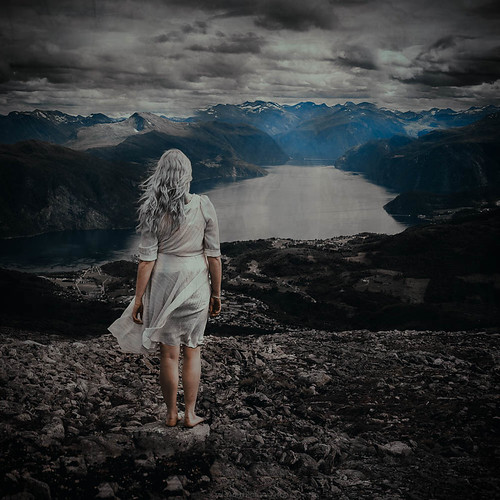