I’m not sure what the new year will bring, but a holiday abroad wouldn’t go amiss : ) 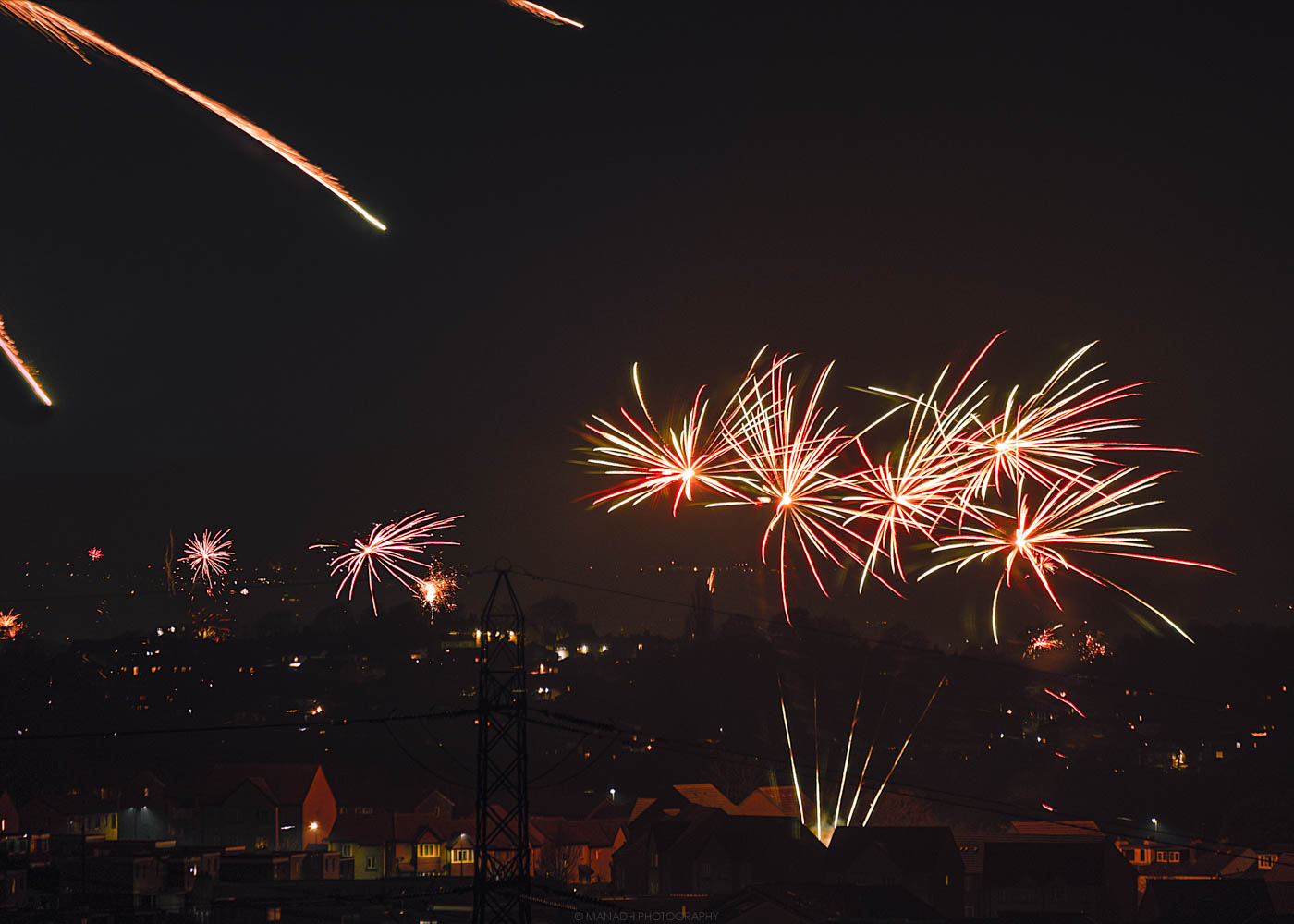 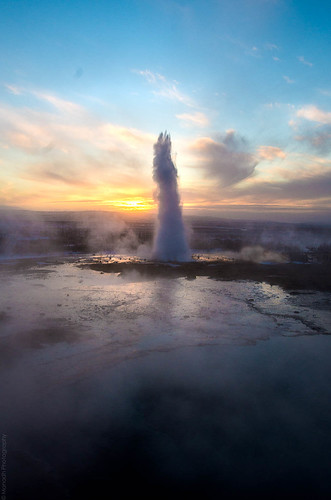 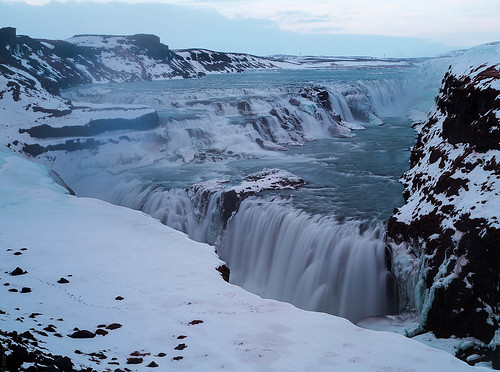 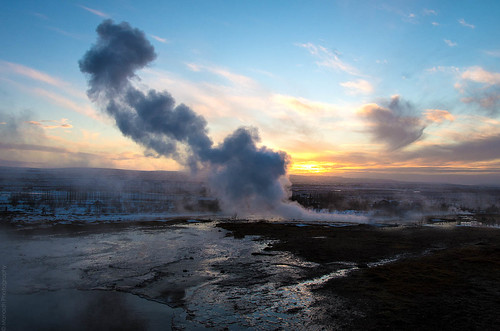 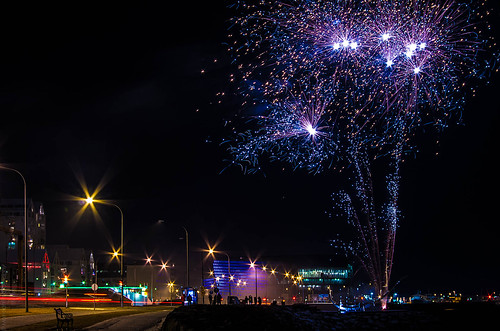 There are loads of fireworks going off outside, I’m sat in the spare room (study basically) with the lights off and blinds open all like 😀
There’s a house a couple of doors down with a fire too, outside smells like bonfire night.

We were supposed to be saving the sparklers until Monday but it had to be done, went outside for 5 mins and danced around. Wrapped up super silly warm (coat, scarf, ear muffs, gloves) because I’m already ill. Now I think a hot chocolate is in order ^_^