I’ve been off the boil with my photography of late. As a kind of excuse the weather has been really hot and sunny, meaning that the only ideal times to shoot are sunset and sunrise, and when you work full time there’s not much of me that can be bothered to operate at those times as I’m in bed!

Anywhoo, got out with the camera today. kB’s parents have moved house so the old house is empty. 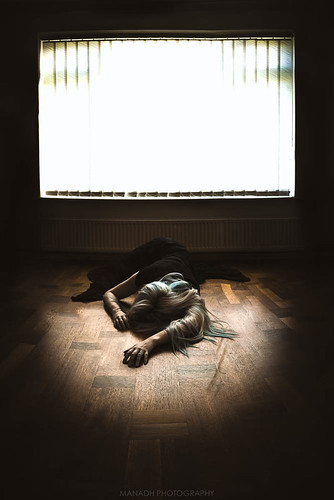 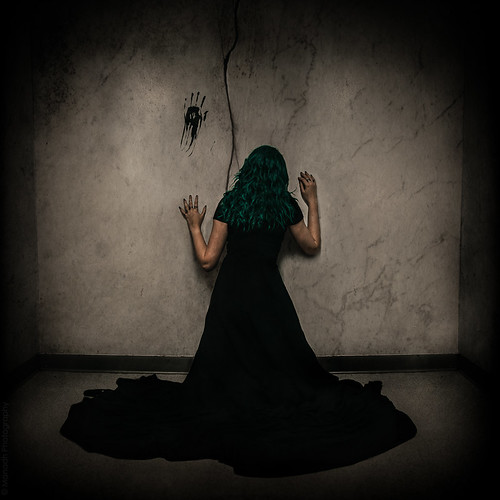 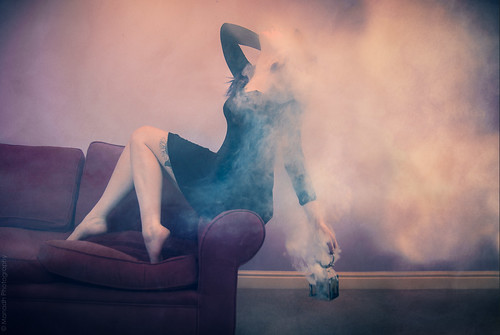 Today is supposed to be the last “nice” day before the weather turns more autumnal, I love autumn! : D