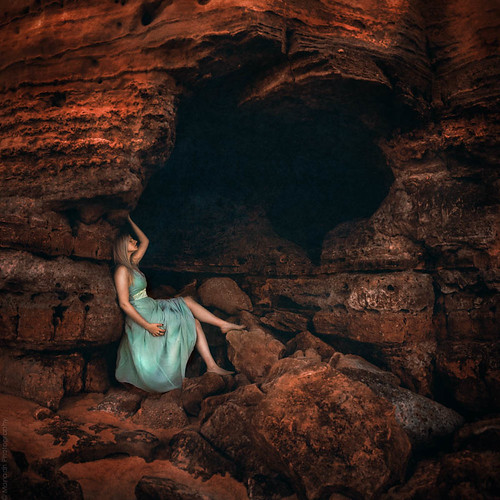 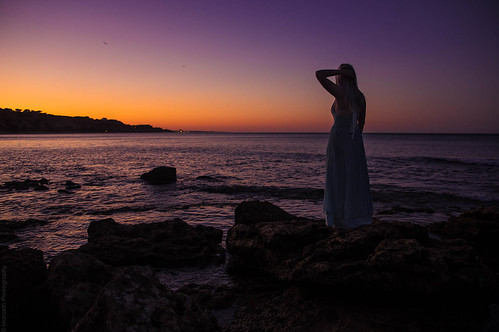 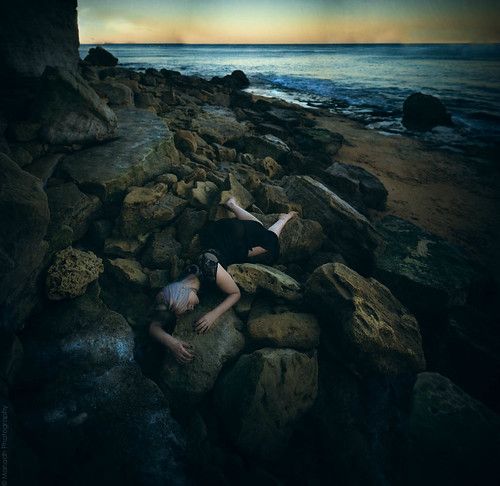 206 // 365
A very lazy day as we are back home tomorrow and we didn’t get home until late last night. Early start (to take one last picture on the beach!) before being home in the afternoon. I’ll be glad to be home where it is cooler! 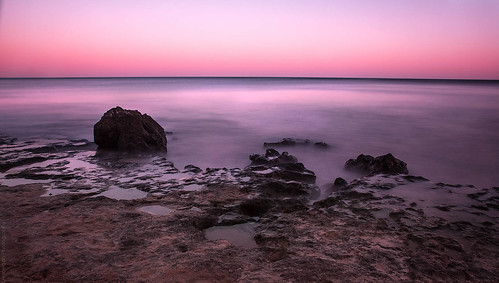 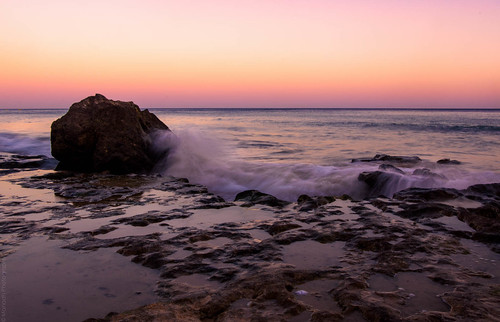 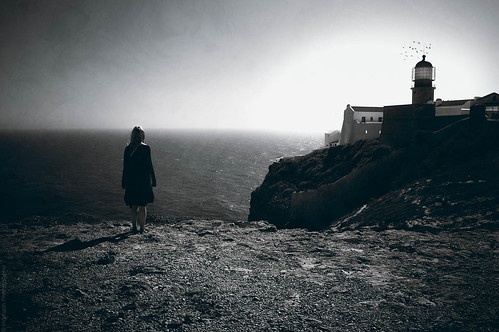 I can’t remember the name of what we visited, but for a long time it was believed that it was the end of the world. It is the western most point of Europe. 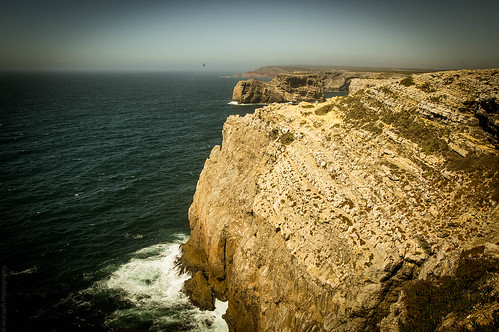 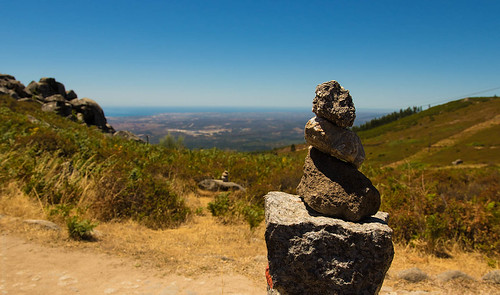 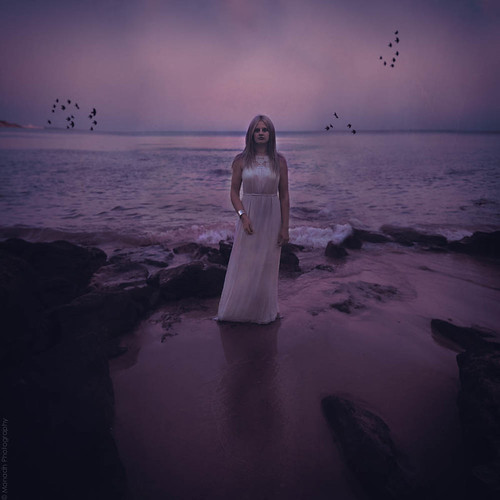 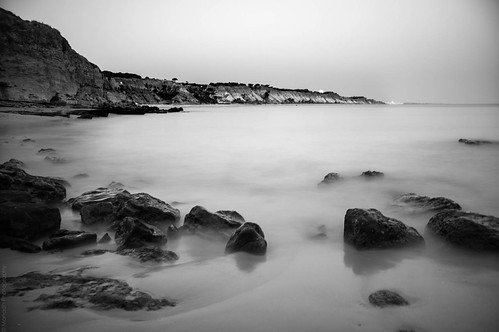 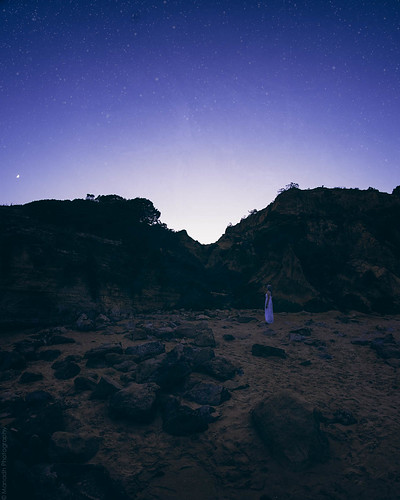 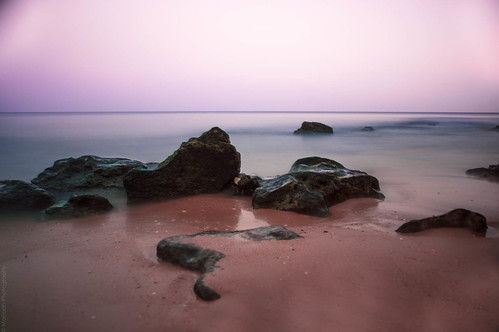 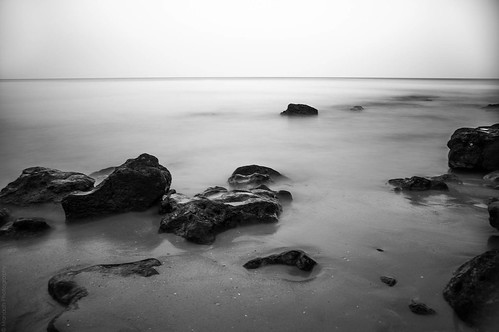 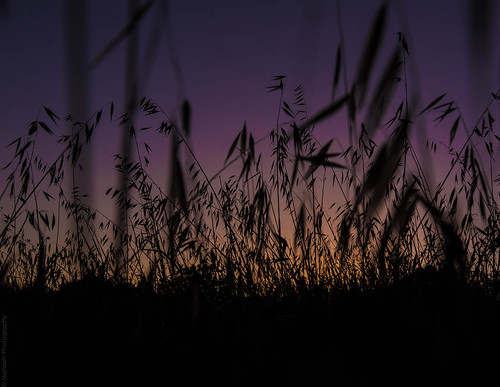 Day 2 Today was a lazy day, as will tomorrow be. We booked onto some trips; we had hoped to go to Seville but as it is 40 degrees there now we decided to pass on that one. Ate ice cream, drank Sangria. Went for a few mini walks. Went to the gym. Lifted some weights. 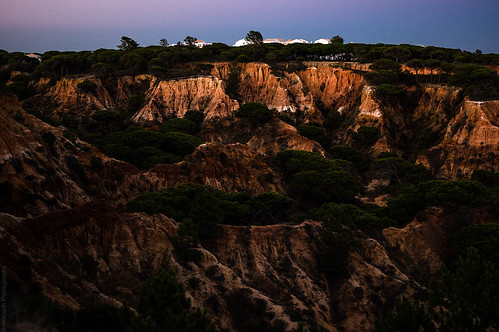 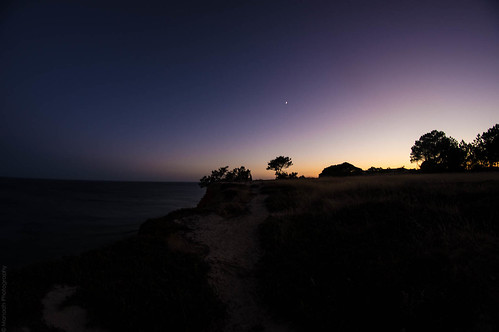