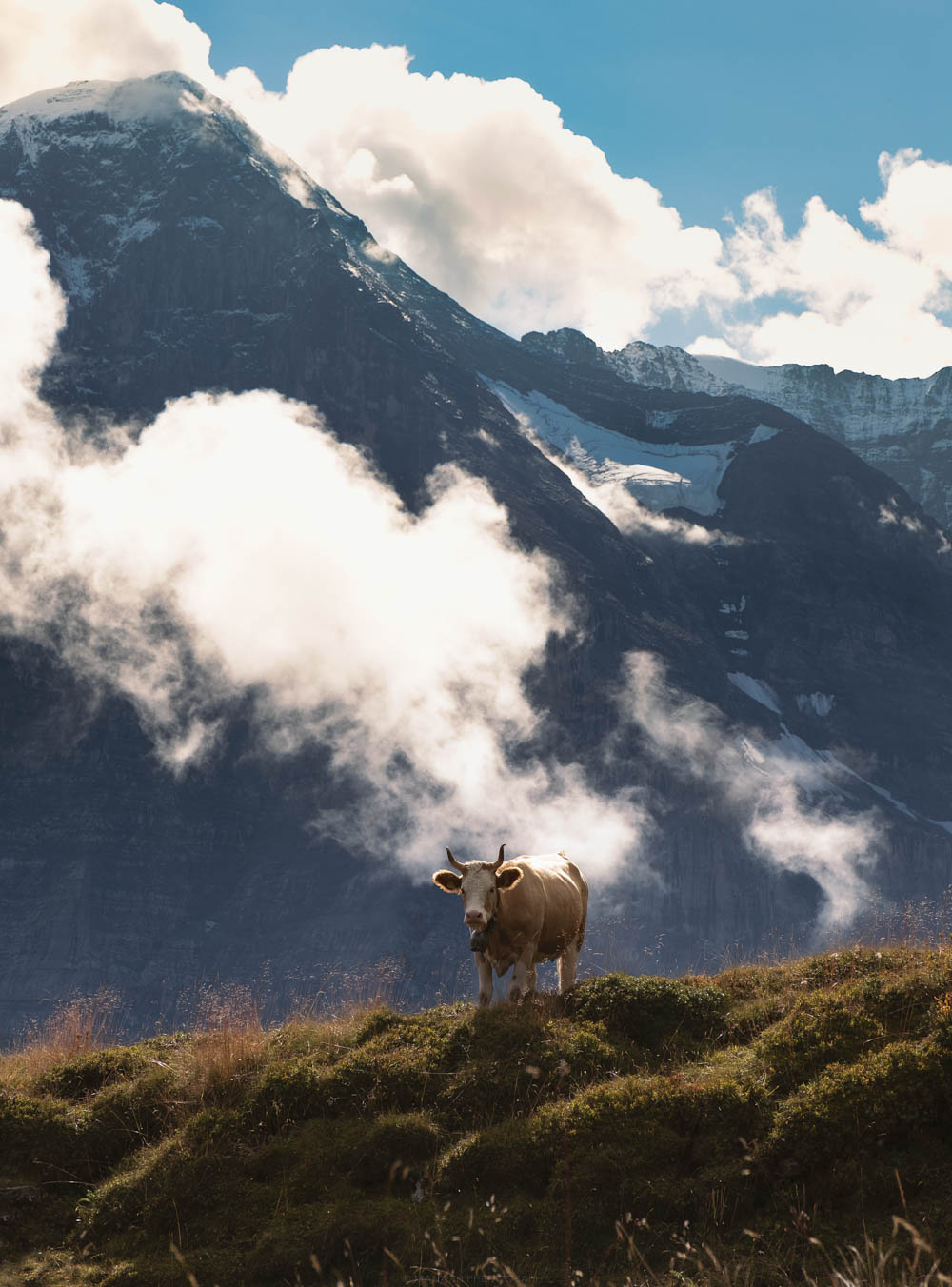 Way back in August I went to Grindelwald, Switzerland. The weather was super hot and sunny the entire time we were there; which was great apart from the fact all of the waterfalls had dried up. 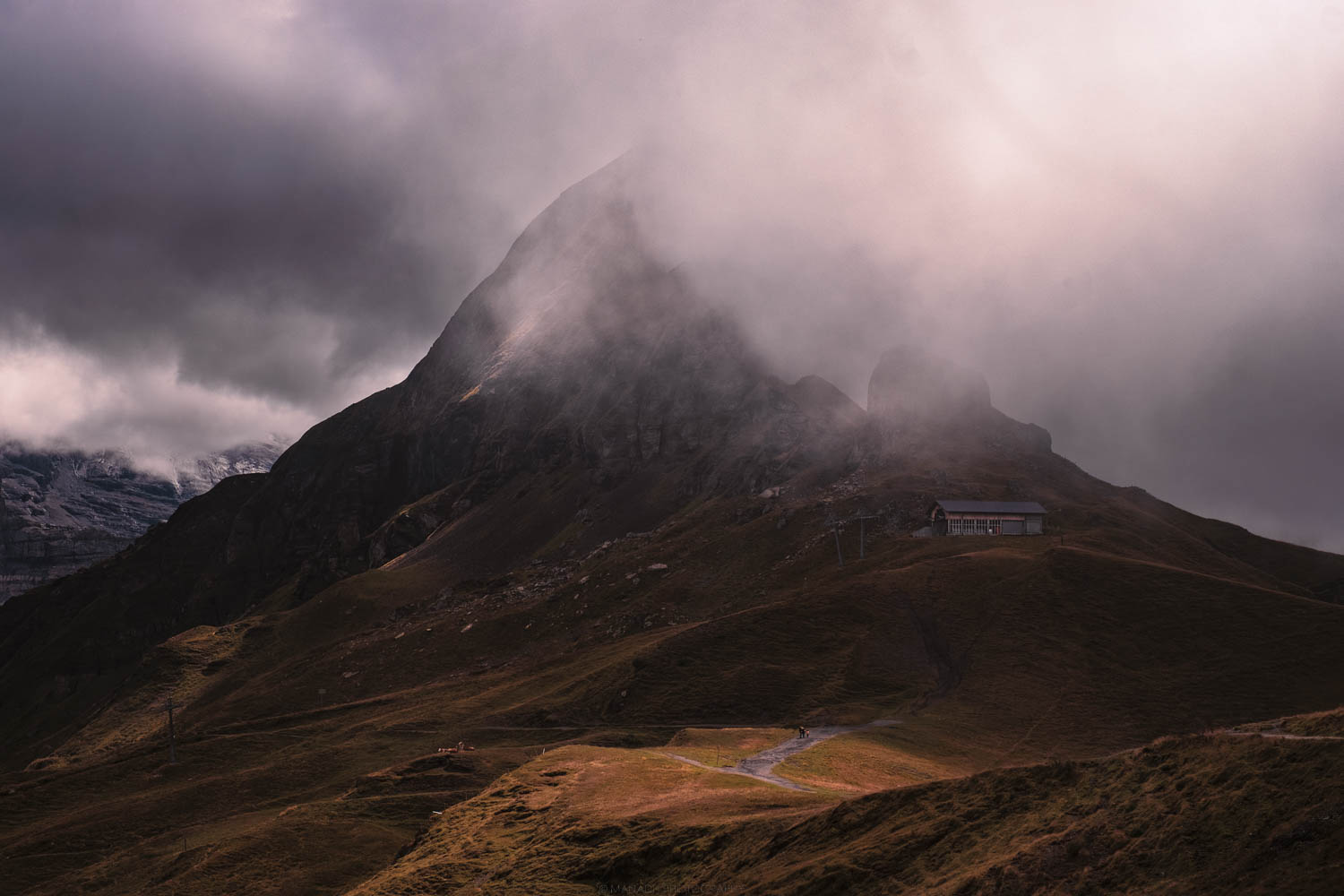 Unfortunatly this happened such a long time again I no longer know what happened on what day, so instead you are just going to get a photo dump of mainly cows and mountains. 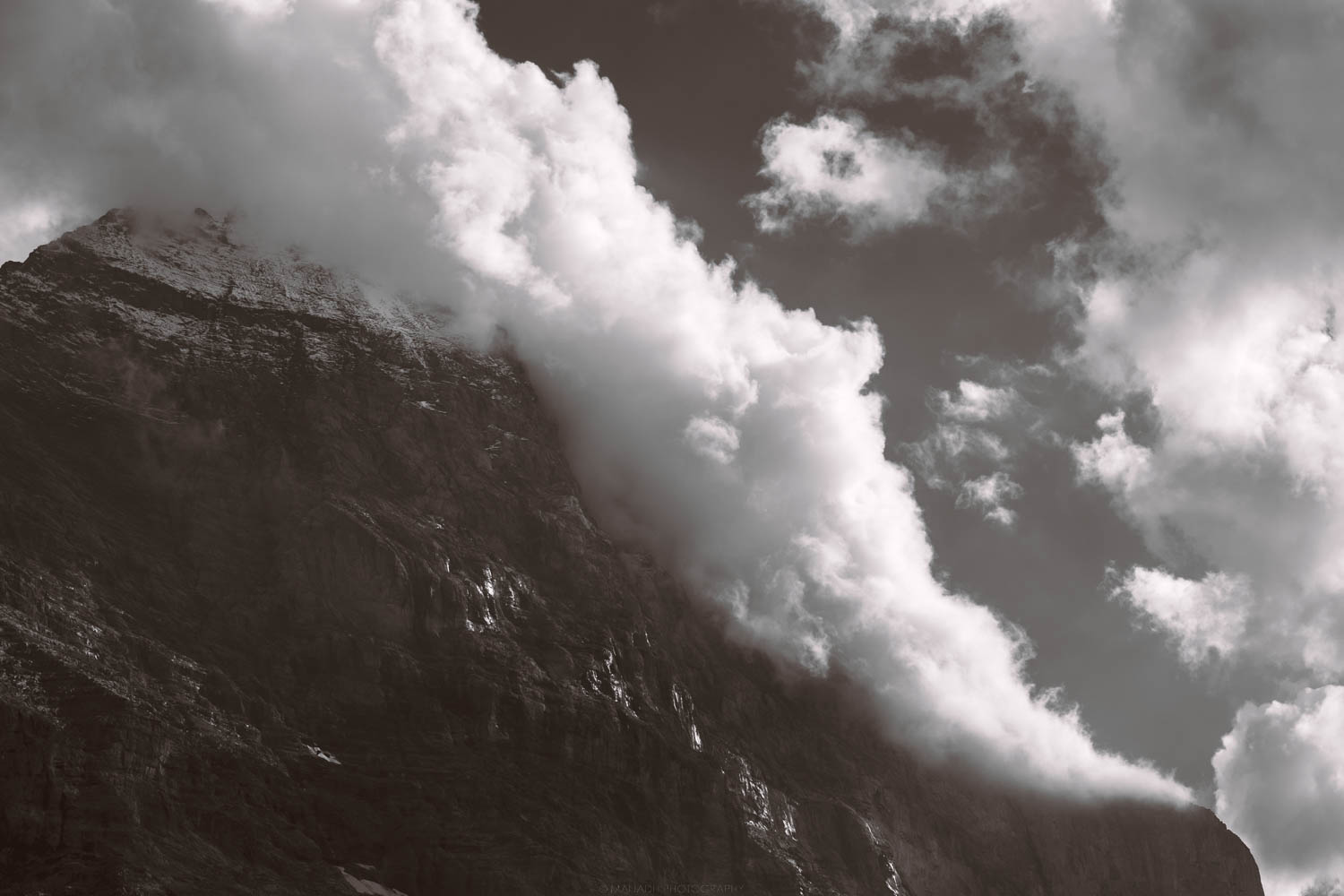 I do know that the view from the hotel was epic, and that I’ve never been on as many gondelas in my life. 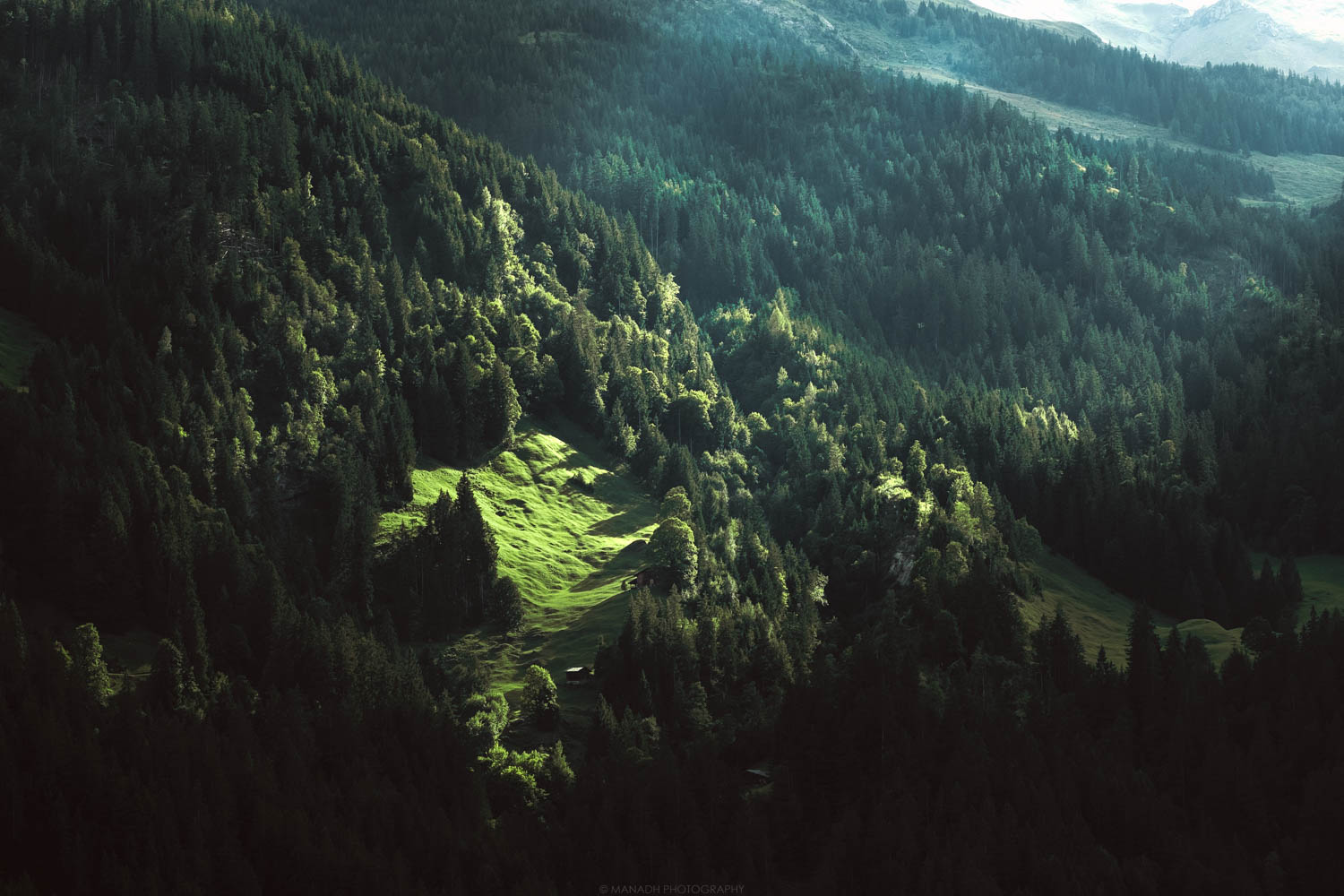 The public transport in Switzerland is on point, and as someone who gets really nervous around getting on trains this was super! I’d paid extra to go first class on the journey to and from the airport and this was awesome too. 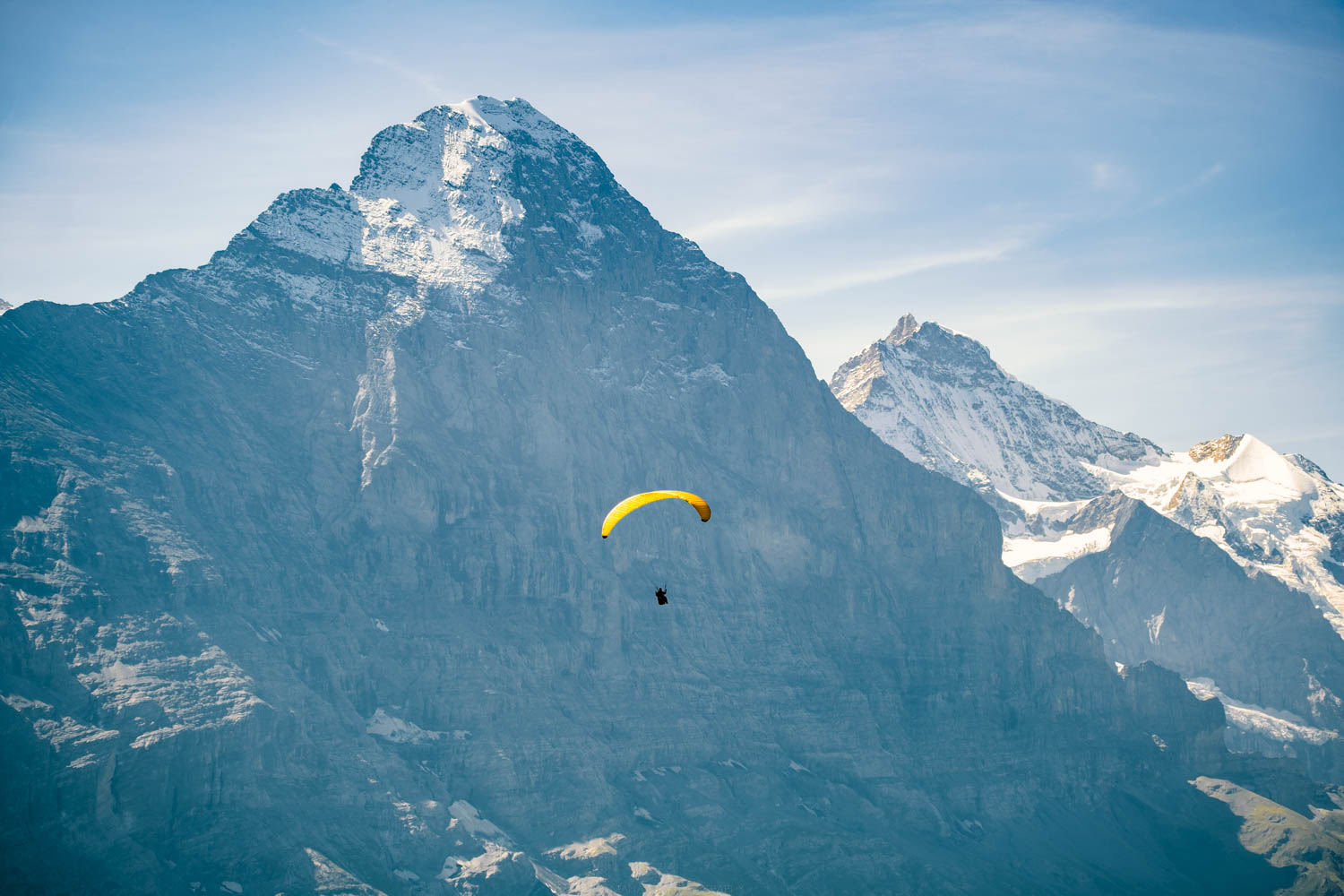 Grindelwald itself was nice; we were there right at the very end of August so at the end of the season and it wasn’t too busy. I bet it gets really busy there though, as everything is so easily accessible by train or gondela. 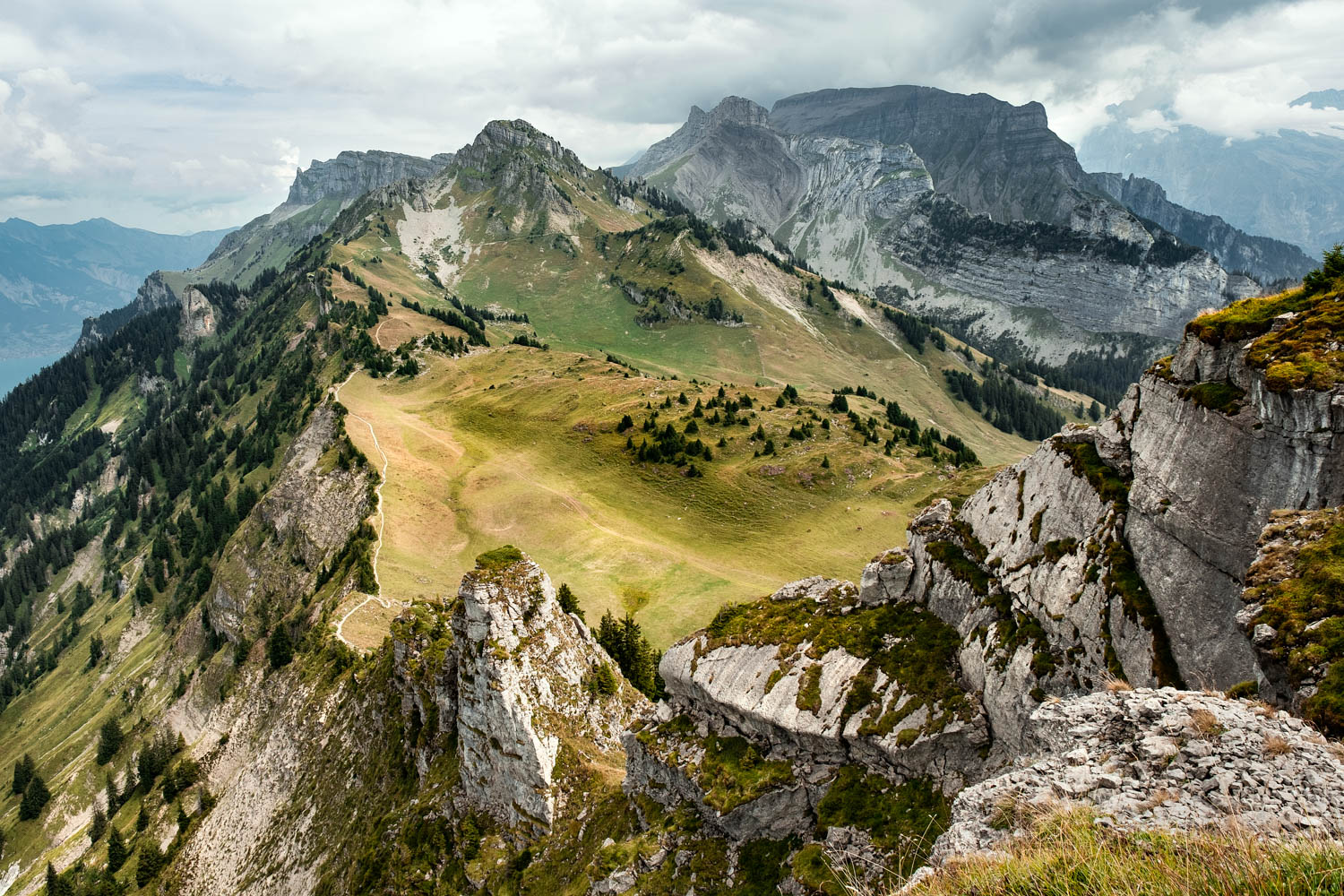