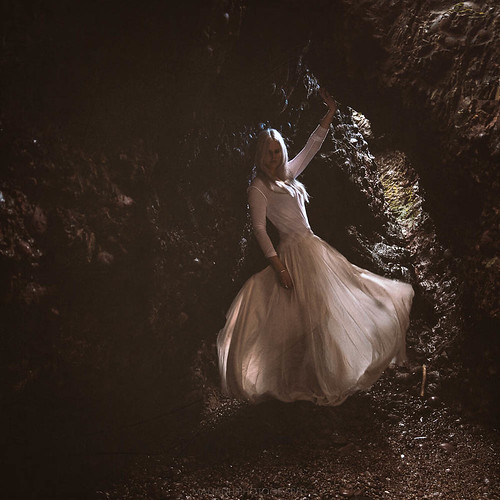 The first full day of our mini trip was forecast to have the best weather. In the run up to the holiday, I did my usual compulsive weather checking and it kept getting sunnier and sunnier. Now sun is all well and good, but it’s not always good for my style of photography.

When we woke up it was overcast and cloudy, but as the day went on, the cloud dispersed leaving with a pretty clear sky by the time it was afternoon. 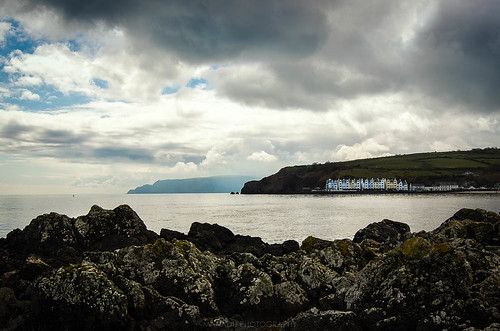 In the morning we left our B&B and made the short drive to Cushendun. It was only about 5 mins away, and when we got there we were pretty much the only people there.
As we were leaving though it was really busy. I think it might be one of the stop offs on the Game of Thrones tours as the scene where Melisandre gives birth to the shadow thing was filmed there.

As we were leaving on the last day the lady who runs our B&B was showing us the health and safety checks HBO had done before allowing filming at the caves. Apparently they had rented out all of the B&Bs near by, one of which had to have a room which needed to be kept at a constant temperature so the shadow baby thing didn’t deform!