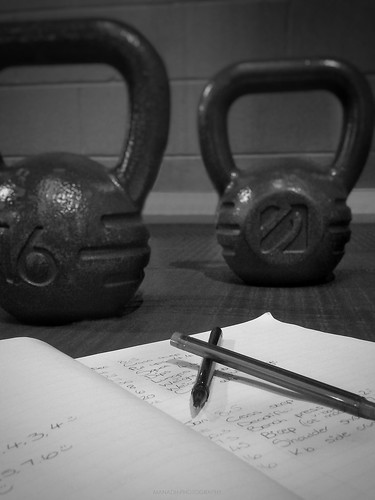 Today whilst I was in the gym I decided to take a photo. This is unusual for me not only because it’s rare I take my phone to the gym, but also because I’m not really one for taking photos on my phone.

It was probably something my subconscious had already been digesting, but it then seemed obvious to me that I could indeed carry on taking a photo a day, but use the camera on my phone to shoot, edit and upload the shots.

As the day progressed I began to think about it more, and I’ve come up with the following plan:

I enjoy taking a photo every day, and I think it pushes me to be more creative. This way I am still being involved in shooting, but I’m allowing myself more flexibility with not only sharing, but shooting as well 🙂

It will also, hopefully, allow me to interact with people more on social media and write blog posts to go with my images rather than just post and run.

That’s the plan anyway, we will see how it goes!