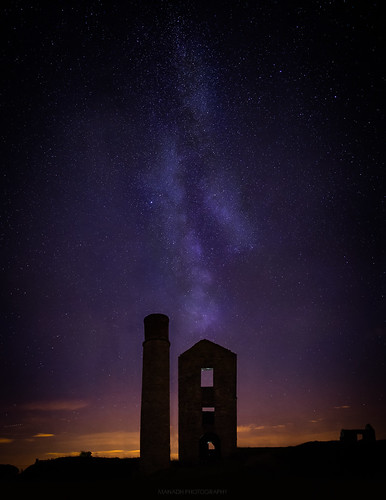 //embedr.flickr.com/assets/client-code.js255 // 365
After failing to capture the Milky Way whilst on holiday in the Isle of Wight, I became a little bit obsessed with getting a shot of it back home. The problem is it’s very cloudy most of the time in England, and I was back at work. Tonight however the forces aligned. After a very wet morning (wherein kB was driving super cars around a track and I was stood watching in the rain!), it cleared up in the late afternoon and the weather man promised that the clouds would stay away until about 11pm. They did – huzzah!
It took me 45 minutes to drive here, and we arrived just as Astronomical Twilight was ending. The moon had already set at about the same time the sun set (which I find a bit weird) and the sky was clear. We only stopped for about an hour (a good chuck of which was stumbling around minding cow pats) but we could see the clouds creeping in over the horizon. Not that we wanted to stop any longer though, it was 4.5 degrees! So that’s another to tick off the to do list.
The only think I can think of that I want to shoot before the end of the year/365’s is a fox! 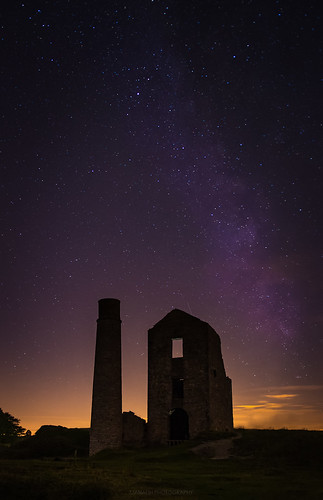 2 thoughts on “The Milky Way”