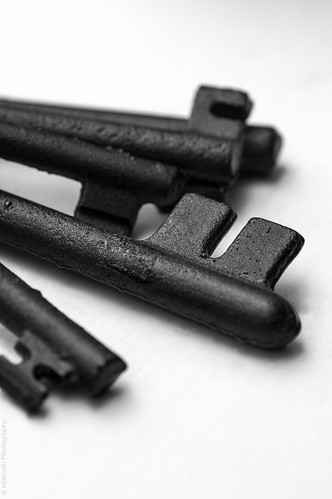 A super quick shot tonight. I went for a jog this morning (It’s a bank holiday so my usual cardio dance class wasn’t on), then I did a new exercise DVD (Six week six pack by Jillian Michaels… Not bothered about getting a six pack, but it’s ab work). Had a nap. Watched Daredevil (the series, quite addicted to it at the moment) and now about to watch Game of Thrones… I’d totally fallen out with GoT because I could remember what happened in the books, but I seem to have forgotten most of what has happened in the books now (Apart from the odd bit) so I seem to be enjoying it a bit more.

Tomorrow is me first venture into the gym alone… we signed up at the weekend, but we had an induction and my brother showed us around/good form as I’m there for the weights not the cardio. Tomorrow I gym alone