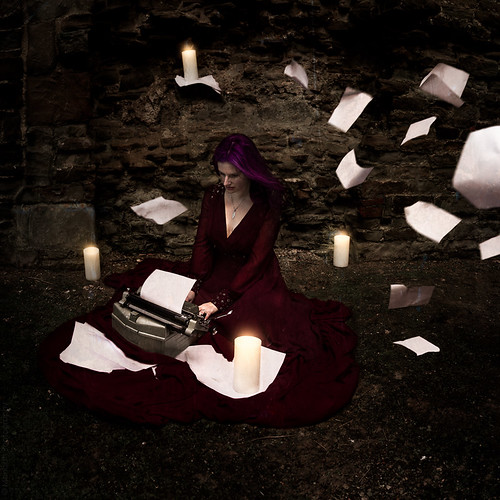 This typewriter… Is bloody heavy!
After much deliberation about where I would use it (seriously heavy, can’t carry it that far so needed somewhere that was close to park to and jump out with it at) I ended up deciding that Sutton Scarsdale Hall was the place to go.

You can part literally next to it, it’s free to go to, it’s no that big and not that busy.

I was a little bit annoyed that it didn’t open until 10, but on the bright side that meant I could have a bit of a lie in 🙂
I got there just after 10, and there was only me and two other women (who also had cameras).
I was done and home for 11 (woo!).

The weather forecast is a bit naff, but I’m hoping it doesn’t rain all day tomorrow so I can shoot this idea I have….

One thought on “Words falling apart”