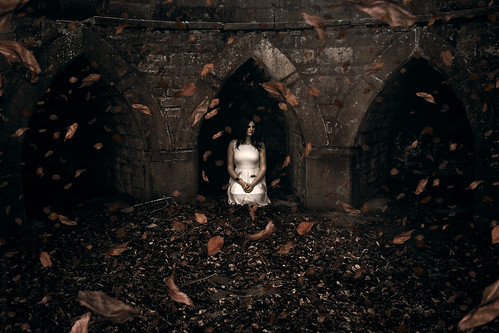 Today we went to Newstead Abbey, little did we know the house was closed all week and only open at weekends! Anywhoo it wasn’t that far away and it was a nice walk around. Possibly might be better later in the year, but on the whole there isn’t much there really.

I had the most epic of naps when I got in though, I had to make myself wake up at 5pm (This isn’t like me I normally can spring straight out of bed). I think 3 days of driving and walking had really caught up with me, as my hips were really stiff after we’d had a cup of tea in the abbey cafe. To be fair they’ve done all right, but I think that’s because I’ve been sensible with them; cutting things short when they start to go a bit off so I can rest them before it gets too bad.

Really need to get back into doing my exercises, because I know they’ll be better then, but it’s hard to make yourself do something which hurts when you hurt anyway even though you know it’ll make you better in the long run!