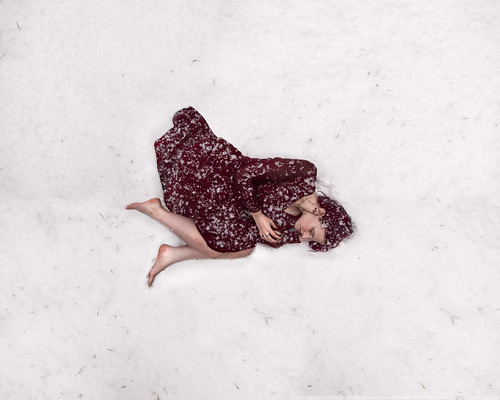 2 thoughts on “Of the bleakness of cold winter days”