So finally! On the last day of our mini holiday the Northern Lights tour was on!
Odd how Tues and Wed the weather had been fine in the day but the tour was cancelled, but on Thursday when it was snowing heavily it was on. I had honestly given up on even going on the tour, so I was beyond excited when we returned to the hotel covered in snow to be greeted by the little Northern Lights plaque saying instead “Northern Lights tours are on tonight”. I was so excited I almost ran up to our room to get the booking number.

kB was down playing the whole thing as usual. I know that there isn’t a guarantee that you will see them, but I was just excited for the opportunity!

We drove there, and the tour guide was saying “Oooh look you can see them straight ahead, look for the north start” and everyone on the coach was like ‘WTF where’. When we pulled over I could see it, but it just looked like a very long curved strip of cloud… Until I photographed it! 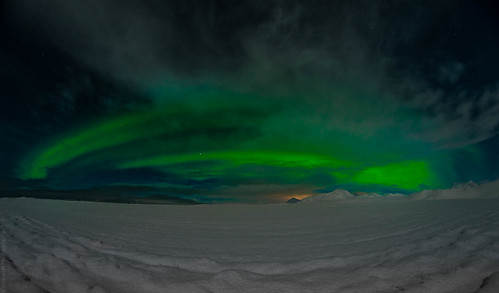 So yep! ^_^ And what made it even better was that after we had been there for like 5 minutes they started to turn green to the eye. They weren’t dancing across the sky, but there was activity towards the edges and at one point there were three.

So pleased we managed to see them! 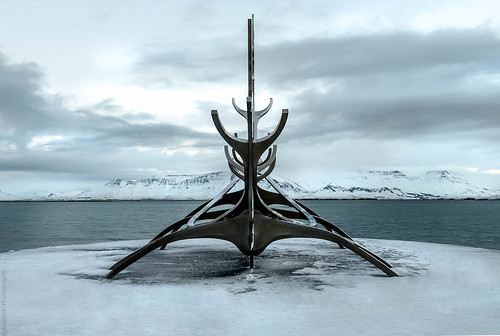 Back home now though! Booo. And I need to take a picture for today!

One thought on “Day 4: The Northern Lights (And Happy New Year!)”