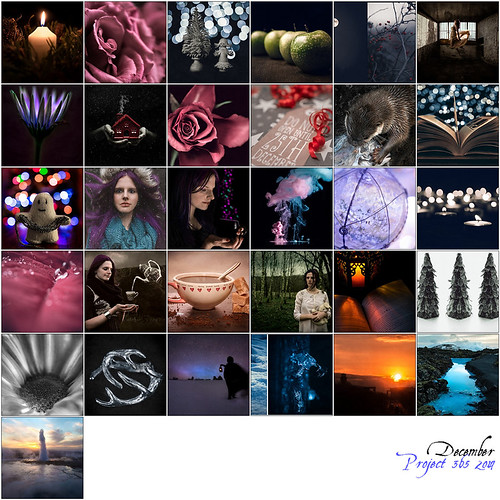 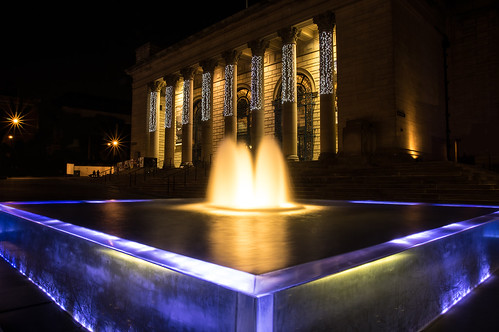 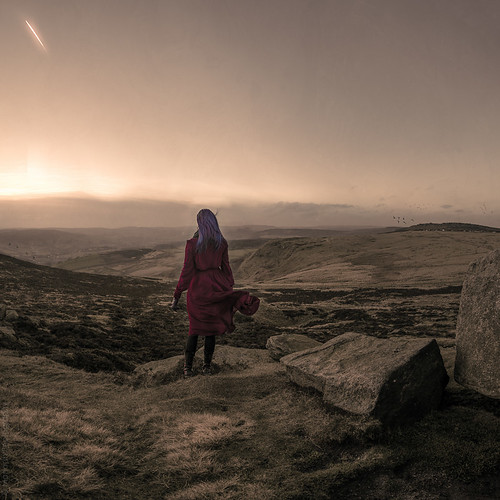 How to Survive… December 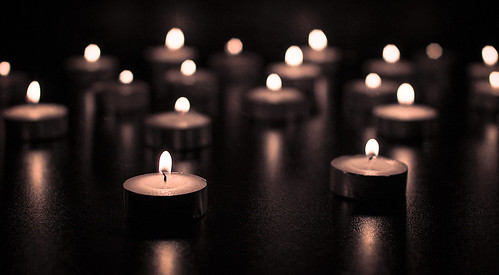 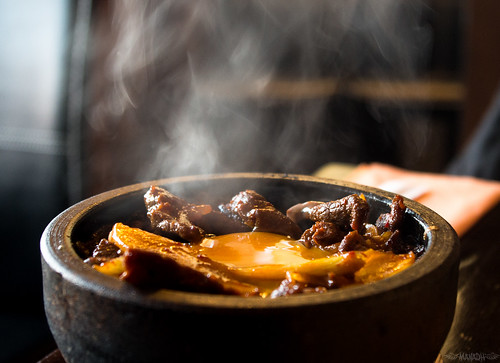 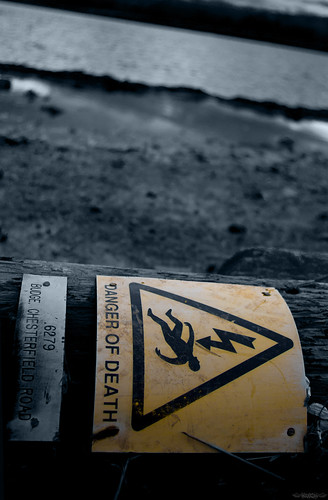 After being mad at myself for giving up, I technically started taking a photo every day from the 18th December 2010… 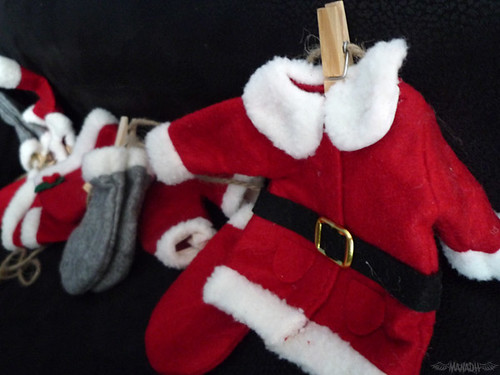 One thought on “How to survive… December”