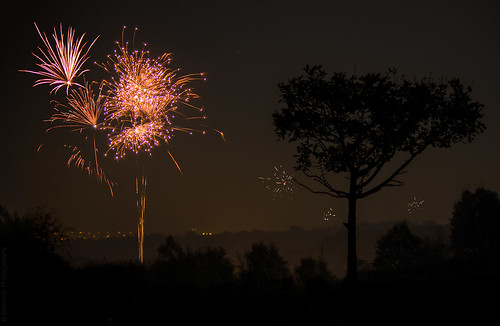 3 thoughts on “Remember, remember, the fifth of Novemeber; the gun powder, treason and plot”