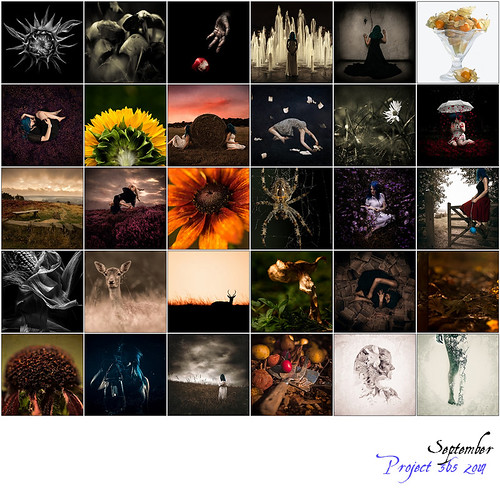 September is the start of my favourite part of the year – autumn (or fall, if you’re American). Leaves start to turn and fall from trees, sunsets are at a fantastic time of the day, and the air is crisp. 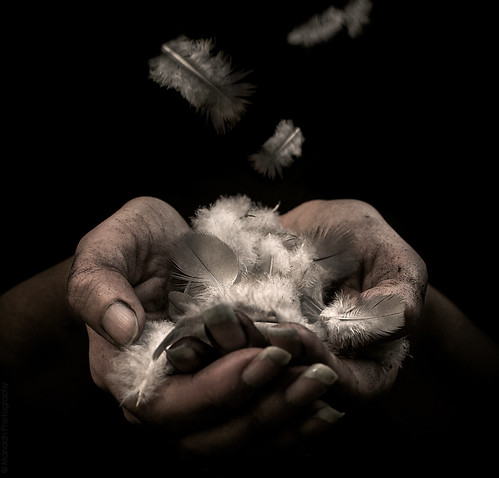 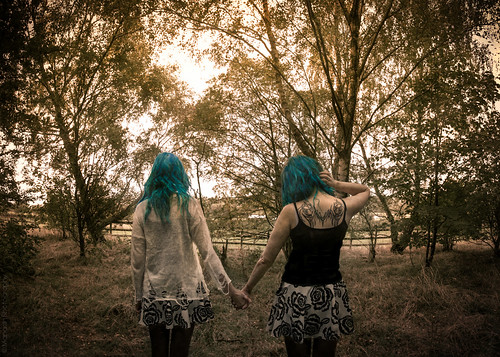 How to Survive… September 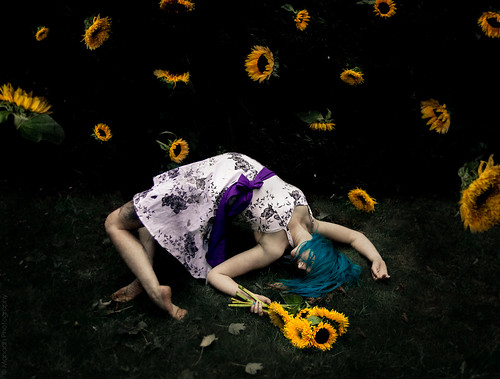 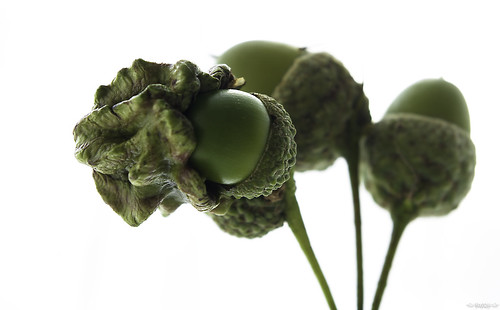 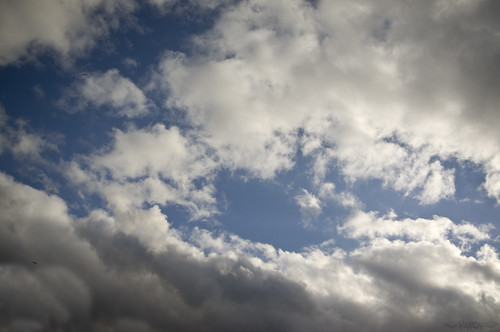 September 2010
I’d taken photos at least a week into September, but I’d lost them by accidentally deleting them – don’t give up like I did! I really regretted it in hindsight, especially this close to the end of the year!