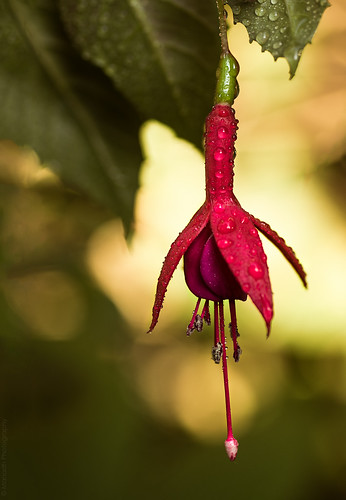 I feel poorly today, I think it’s because of this insect bite I have on the back of my leg. It’s right in the crease of the back of my knee joint and it is so sore! It’s got a big red ring around it too, but this happens a lot so I know what to look out for in case of infection. I remember last year when I was just covered in insect bites then overdosed on anti-histamines – I was well out of it!

I had planned on doing another conceptual shot today, but weather depending I decided to leave it until tomorrow as I am feeling rather rough and didn’t want to end up getting bitten some more! If tomorrow is too sunny then I’ll leave it until a day when it’s more overcast – curse this uncharacteristically nice British summer! Here’s hoping it lasts another 2 and a half weeks so that it will be nice whilst I’m at my festival ^_^