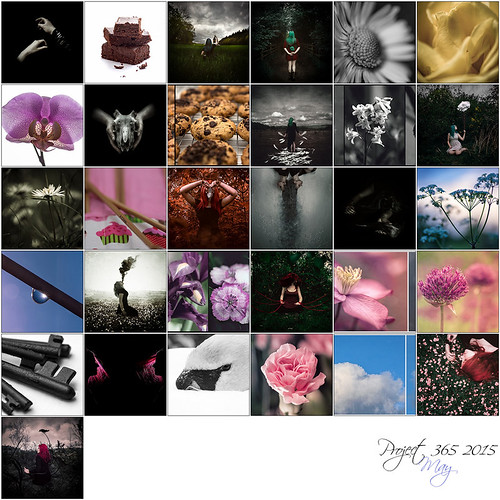 May is month five, meaning you are pretty much half way there! Hurray!
By now you should have hopefully gotten into the habit of taking a photo each day. 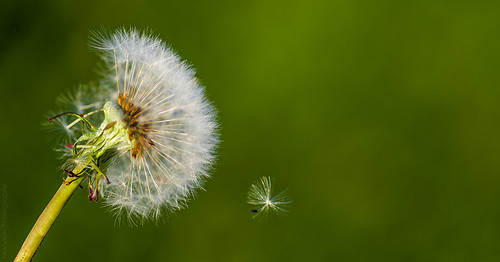 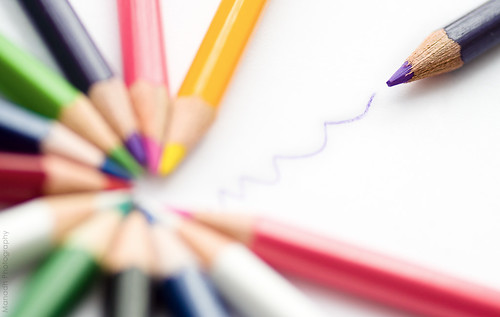 How to survive …May 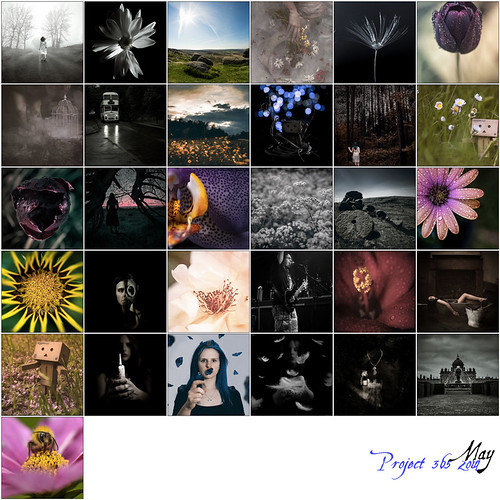 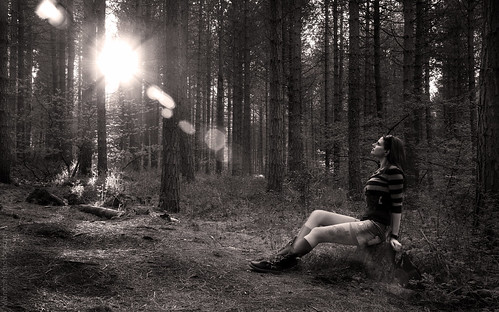 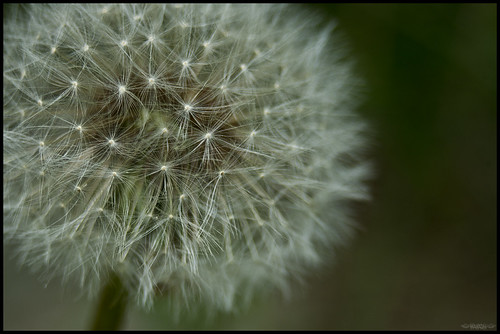 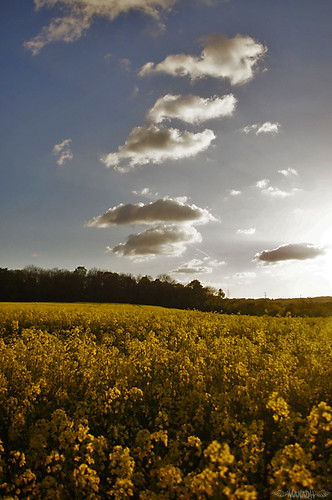 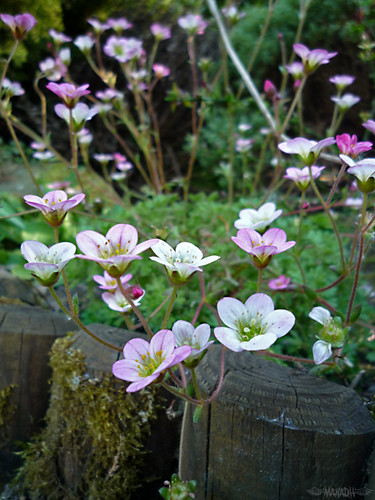