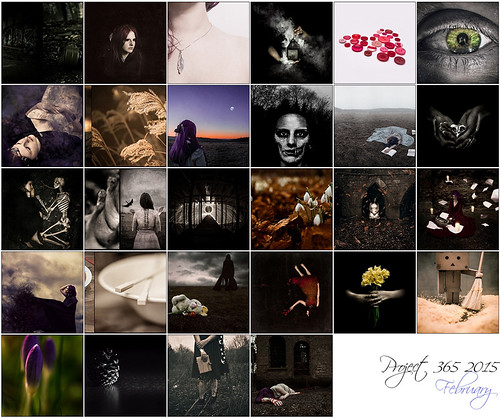 Aaah February, despite being 28 I still have to think about it before I manage to spell it correctly.

I’m going to assume that if you are reading this then you completed January, so well done you! No really. 31 days of straight photographing is a big achievement… Just 11 more months like that one to go 😉

How to Survive February

4 thoughts on “How to survive … February” 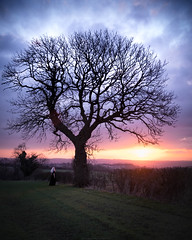 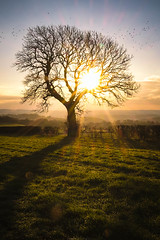 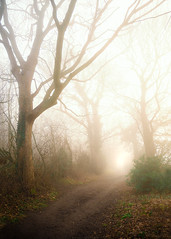 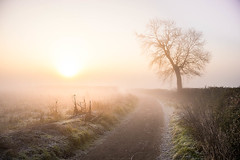